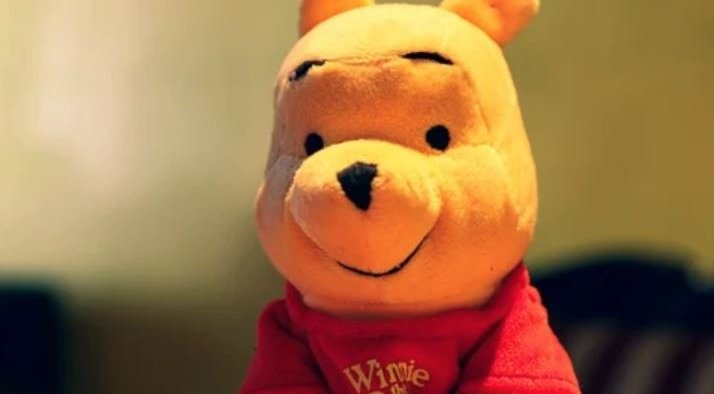 Winnie the Pooh’s Poohsticks Bridge auctioned off. Bids for the bridge came in from across the globe.

Poohsticks Bridge was made famous by Milne’s Winnie the Pooh. It was only expected to fetch between £40,000 and £60,000 at auction. Bidders joined in from all over the world but a British nobleman made the winning bid. The bridge sold for a staggering £131,625 (including buyer’s premium and VAT).

The iconic bridge was originally built in 1907 before being named Poohsticks Bridge in 1979. By the late 90s, the bridge had been worn out by tourists. The bridge was taken to pieces and a replacement was built.

Lord De La Warr is the owner of the “Hundred Acre Wood”. He made the winning bid at the auction.

He commented: “I am delighted to have been able to purchase the original bridge.

“It will take pride of place on the estate, close to its original position, and I hope that many children (and adults) will be able to admire the original bridge which inspired one of the most famous games still played by children in the UK and abroad – Poohsticks.”

The bridge was sold by Summers Place Auctions. James Rylands led the sale. He said: “We were absolutely delighted that we could sell a piece of literary history which has given pleasure over the generations to millions of children around the world.

“We were thrilled by the interest the bridge received globally, but are pleased that the bridge will stay in this country.”