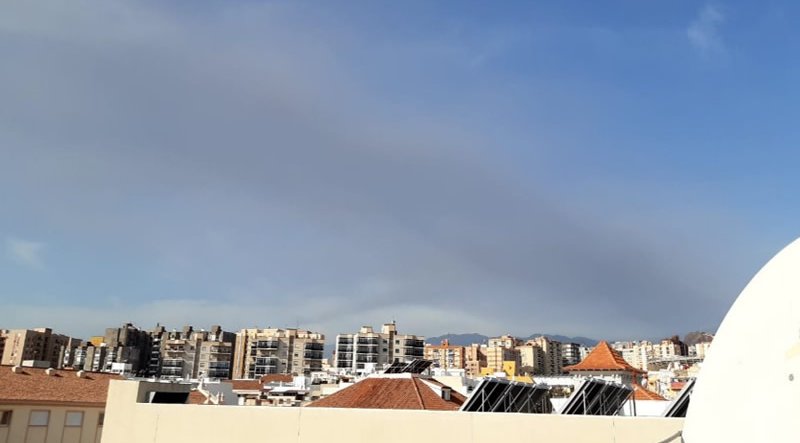 Ash from the Cumbre Vieja volcano on the Canary Island of La Palma has finally reached the island of Tenerife. As reported by the airport operator, AENA, this has led to the cancellation of flights in and out of Tenerife North airport.

Current flights are being diverted to Tenerife South. Tenerife North is theoretically operational, but the airlines are avoiding using it for now. AENA also explained that La Palma airport is still unoperational.

Binter, the main airline doing inter-island connections has reported that their first flights of today, Friday, October 8, were all either diverted to Tenerife South, delayed, or cancelled, depending on the flight. A spokesperson said they are evaluating the weather conditions to make a decision on using Tenerife North later in the day.

The airline has also extended the suspension of all its flights to La Palma, until 1pm tomorrow, Saturday 9. Flights to the island have been which have been on stop since last Wednesday 6. Again, they will evaluate the situation regarding the volcano ash to decide when it is safe to resume operations. Currently, the only means of transport into La Palma is by sea.

AEMET, the State Meteorological Agency, has reported that the ash cloud is already over the city of Santa Cruz de Tenerife. Residents of the north of the island have commented on social networks that, “in La Laguna, we are already sweeping ash. Compared to the haze, for example, the amount of ash is much more”.

Canarian public television has broadcast several images sent by people from the municipalities of Cuesta de Piedra and Las Mercedes, in the north of Tenerife, in which the ash can be seen, as reported by 20minutos.es.