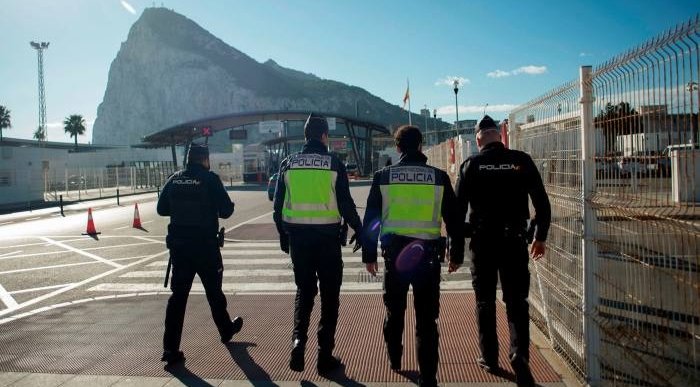 The EU and UK have announced that they will begin Gibraltar post Brexit negotiations on Monday in Brussels.

The European Commission and the British Government will begin negotiations to define the framework of relations that the European Union wants to have with Gibraltar on Monday, October 11.

The Brexit agreement does not apply in Gibraltar, this is what led Spain and the United Kingdom to agree last New Year’s Eve that they would eliminate the barrier in exchange for Spain -with the assistance of Frontex- to control the border crossing, which would move to a new location in the airport and the port area of the Rock.

The meeting was agreed upon after a phone call on Monday, October 4, by those in charge of initiating the talks, the vice president of the Commission responsible for relations with the British, Maros Sefcovic, and the new UK Foreign Minister, Liz Truss.

EU member states have reduced tensions with the UK over Gibraltar – one of the post-Brexit points of contention between Britain and the bloc – by dropping a Brussels proposal for Spanish authorities to police entry into the UK territory. Diplomats told the FT that at a meeting of EU ambassadors on Tuesday, member states agreed instead to propose that officials from Frontex, the pan-EU border force, are stationed at Gibraltar’s port and airport alongside local officials.

The move puts the EU’s negotiating position for the bloc’s talks with London over the future of the territory in line with a British-Spanish deal reached on New Year’s Eve last year. The final agreement has to be codified in a UK-EU treaty. A goal of the talks is to facilitate movements to and from Spain by incorporating Gibraltar into the EU’s Schengen free movement area, which would in effect make the British overseas territory part of the bloc’s external border.

However, in July this year, the European Commission sparked anger in the UK when it published draft guidelines for the negotiations that deviated from the agreement with Madrid by calling for Spanish border authorities, rather than Frontex, to help police Gibraltar’s ports- Dominic Raab, then foreign secretary- totally rejected the idea, saying it would “undermine the UK’s sovereignty over Gibraltar”.