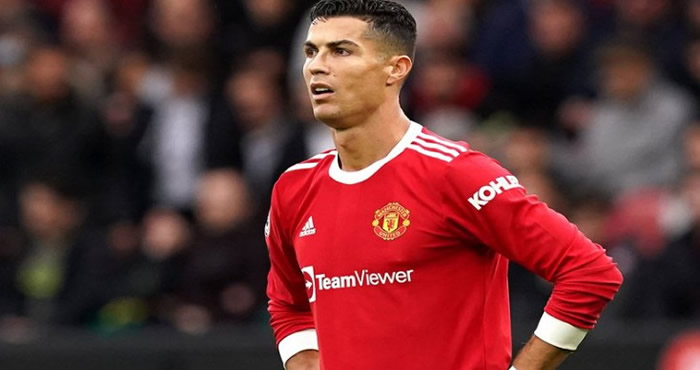 A judge has recommended Ronaldo sexual assault case be dropped

Judge Daniel Albregts is the Las Vegas judge in charge of the sexual assault civil case brought by Kathryn Mayorga against footballer Cristiano Ronaldo. It is reported that last night, Wednesday, October 6, the judge recommended that the case be dismissed. His decision was based upon the fact the evidence being used against Ronaldo had come from a stolen source.

In his recommendation, Judge Albregts said, “The court cannot parse out which facts in the complaint come from Mayorga’s own independent recollection, and those which come from the Football Leaks documents. There is no possible way for this case to proceed where the Court cannot tell what arguments and testimony are based on these privileged documents”.

Kathryn Mayorga, had brought a civil case against the Portugal captain – and now Manchester United player – claiming that he raped her in 2009, a hotel room in Las Vegas.

Ms Mayorga’s initial allegation had been dropped, when she received a lump sum payment in 2010 of £375,000, in an out-of-court settlement. After claiming she had signed that agreement under duress, in a bid to overturn her original settlement, another civil case was launched in 2018.

In a 2019 statement from the Clark County District Attorney’s office, in Las Vegas, they said, “Based upon a review of the information presented at this time, the allegations of sexual assault against Cristiano Ronaldo cannot be proven beyond a reasonable doubt. Therefore, no charges will be forthcoming”.

Ronaldo’s lawyers had made a claim to the court that Mayorga’s legal team had obtained hundreds of confidential documents that had been leaked, in the ‘Football Leaks’ hack. These papers were allegedly hacked from Cristiano and his team’s computers, and then secretly passed on to las Vegas cops in a bid to open another case against him.

Judge Albregts agreed with Ronaldo’s legal team, and said Ms Mayorga had made an error of judgement in passing stolen documents. Ronaldo’s lawyer, Peter Christiansen, last night commented, “We are pleased with the Court’s detailed review of this matter, and its willingness to justly apply the law to the facts, and recommend the dismissal of the civil case against Mr Ronaldo”, as reported by thesun.co.uk.