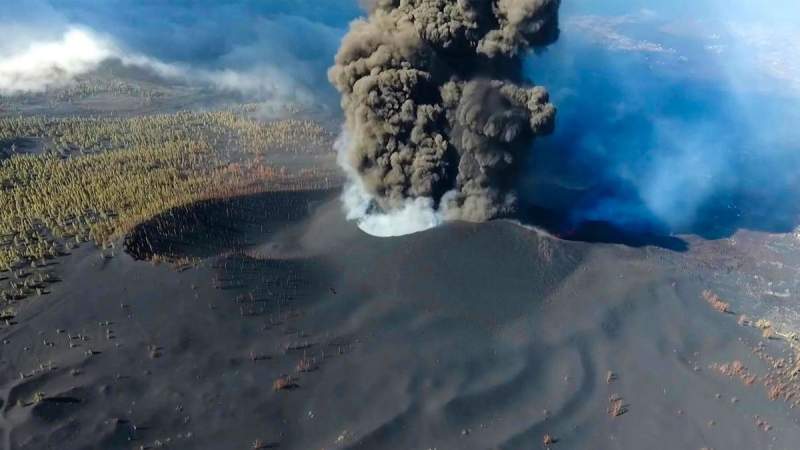 La Palma earthquakes have increased in frequency and magnitude after a recent decline in activity.

Earthquakes in La Palma have increased both in number and magnitude after the decline observed in recent days, according to a report received from the Department of National Security (DSN).

This morning, Friday, October 8, the National Geographic Institute (IGN) reported 40 seismic movements on the island, one of them with a magnitude 3.8 on the Richter scale at a depth of 36 kilometres. This new and powerful quake was detected under the municipality of Fuencaliente, in an area where 33 of these 40 earthquakes have been recorded. The other tremors were in the municipality of Villa de Mazo, located in the Province of Santa Cruz.

Representatives from Pevolca, (Special Plan for Civil Protection and Emergency Assistance for Volcanic Risk), are scheduled to meet with residents of both municipalities to explain to them what to do in the event of an evacuation. Apart from this important message, the meeting is to reassure the inhabitants of the Island, as nothing suggests that new emissions will emerge separately from the volcanic cone.

All these movements continue to occur in medium and deep foci, (depths of the volcano) so that “currently there is no parameter or data that indicates the opening of a new emitting center at a distance from the currently active cone,” according to the DSN.

As the twentieth day of eruptions arrives at the Cumbre Vieja volcano, scientists and experts are still watching the evolution of lava emissions.

Yesterday, a new stream (tongue) of the mainstream was created, which has already separated from the previous route of the lava stream and fallen into the delta of the eruption that occurred back in 1949. This blackened mass is located between Los Guirres and El Charcón.

According to local reports, banana crops as well as more buildings have been destroyed by the fresh magma flow.

Strongest earthquake yet on La Palma

La Palma experienced its strongest earthquake since the Cumbre Vieja volcano started erupting 19 days ago on Thursday, October 7. The tremor occurred at 12:17 pm local time- according to a report by the National Geographic Institute (IGN).