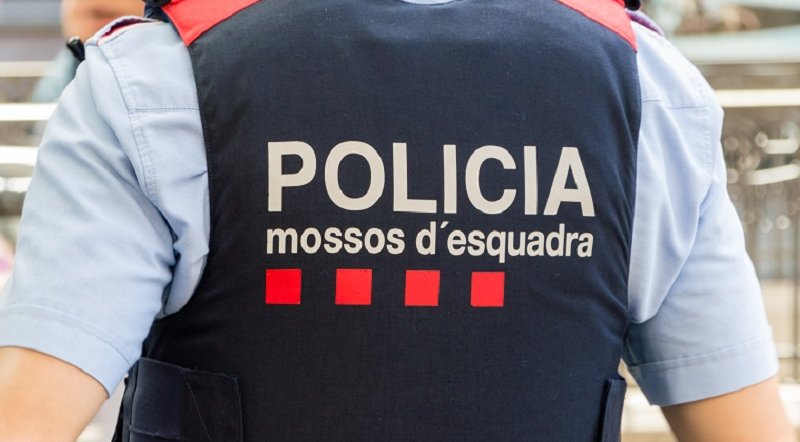 A gang of highly organised kidnappers arrested in Catalonia

An organised kidnapping gang has been broken up by officers from the National Police and the Mossos d’Esquadra. In total they arrested six people, four in Barcelona, and two more in Torremolinos. The gang had kidnapped a bisinessman in the Barcelona province of Terrassa, and demanded a ransom of €20,000.

As reported by both forces this Thursday, October 7, of the six detained, the four from Catalonia have been sent to prison. The other two, from the Malaga municipality of Torremolinos, have been released on charges. There were five males and one female detainee, aged between 22 and 42.

Charges of belonging to a criminal organisation, robbery with violence, kidnapping, and assault are the crimes these six have been accused of.

Allegedly, they approached their victim at his home on April 5, and threatened him with a gun. They subsequently broke into his home in search of valuables and money, before taking him by force in a vehicle, to a house in Barcelona, ​​from where the ransom request was made. Here he was held against his will while the kidnappers made contact with his family.

A ransom of €20,000 was demanded for the man’s release, but upon payment of this €20,000, the victim was told that if he didn’t pay them another €40,000 then he was placing his family and his businesses at risk. It was at this point the man contacted the Mossos d’Esquadra.

It was revealed that this was an organised gang that specialised in the kidnapping of businessmen for economic gain. During four searches of properties, Mossos officers uncovered €8,000 in cash, four vehicles, a bulletproof vest, and various documentation.

Through focusing on the location of the home where the victim had been held, investigators were able to identify a vehicle used in the incident. It was traced to Algeciras in the province of Cadiz, and then to Estepona in Malaga, from which it was possible to identify the owner, and subsequently the gang members.

Officers quickly established that the Catalonian-based members had their own specific roles in the organisation, while the two from Malaga were collaborators. These two were surprised by the cops while trying to hide a firearm and electronic surveillance devices, as reported by malagahoy.es.