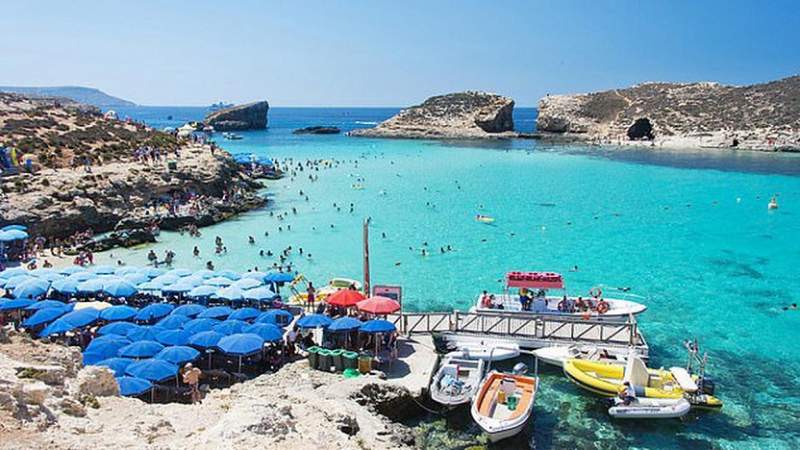 Travel firms have reported a 300% boost in bookings after the UK red list cut this week.

Travel firms have welcomed the latest relaxation of quarantine rules, as 47 countries are taken off the “red list” with airline Jet2 saying there was a “genuine reopening” of international travel, with bookings trebling in some cases.

The decision to reduce the red list from 54 countries to seven was taken at a meeting on Thursday morning, October 7, after discussions about the safety of opening the country’s borders. However, industry body Abta said it wants to see the government implement plans to replace expensive PCR Covid tests in time for the UK’s half-term break as an incentive to promote travel.

The Welsh government- who recently approved the use of Covid passed for entry into certain types of venues- warned the measures “considerably increase” the risk of importing new variants.

Under the latest changes, only Panama, Colombia, Venezuela, Peru, Ecuador, Haiti and the Dominican Republic remain on the UK’s red list – meaning that travellers from these places arriving in the UK must still stay in hotel quarantine for 11 nights at a cost of £2,285 for one adult.

Popular destinations such as South Africa, Thailand and Mexico are among the 47 places which will be removed from the red list on Monday, October 11, at 04:00 BST, making travel much easier and cheaper to those countries.

Paul Charles, chief executive of travel consultancy the PC Agency, said the announcement was “major progress” for the industry, but called on the government to further simplify the rules on testing for holidaymakers. Charles also predicted that there would be an almost “immediate surge” in holiday bookings.

“This is a highly significant moment and it will give people the confidence to go abroad again. It really is encouraging for the travel industry and it shows that it is perfectly safe, as long as you are vaccinated, to start travelling again. But what we need the government to do now is to remove any layers of complexity around testing,” he said.