You wait for the bus – then three come along 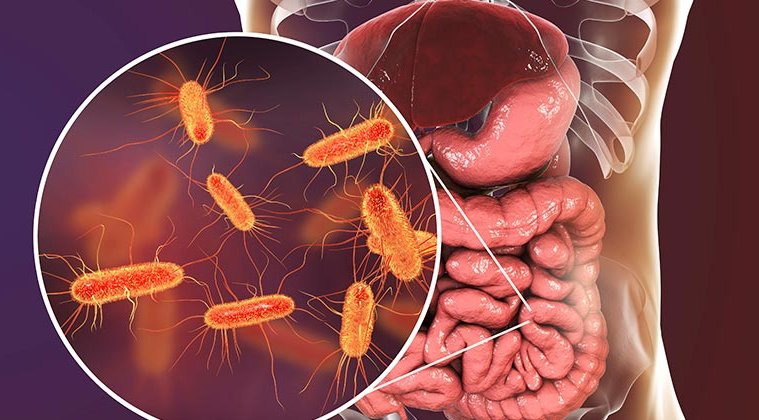 I regularly keep up to date with what is happening in the somewhat rarefied world of medical research journals, but just like busses; you can wait for ages for something exciting and then three come along at the same time. Researchers in the UK have found that naturally occurring bacteria in the gut can help the action of common drugs that are used to treat prostate cancer.

The usual treatment involves altering the amount of male hormones in the system as these are actually needed to allow the tumour to grow, however in a sizeable proportion of men who receive this treatment it doesn’t seem to work very well. Following a study at the Royal Marsden hospital in west London, just reported in the journal Science, a ‘so called’ good bacteria has been identified which appears to reverse the resistance that some men have to the usual treatment. The investigators admit there is a bit more work to do but they go so far as to say before long a simple yoghurt drink might be prescribed alongside traditional treatment to vastly improve outcomes.

As a boy I lived in west Africa and Malaria was always a constant threat. I managed to contract a form of it and just remember being very unwell, despite taking anti-malarial medicine every day. Without that medication, and of course many either could not afford it or it was just not available, malaria was a primary cause of childhood illness and death.

That was many years ago, but the threat remains more or less the same today, or it did until earlier this month when the World Health Organisation gave its backing to the use of a vaccine for widespread use. It might come as a surprise but this is the world’s first vaccine that works against a parasitic disease. I know that probably doesn’t make you dash for that bottle of Cava in the fridge, but believe me this is a very significant development on many fronts. Watch this space as they say…

And finally, it does look like we are turning the corner when it comes to Covid. So much has been written and talked about this that I am sure you are pretty fed up with it, but with rates dropping to a very acceptable level in our region we can soon expect things to return to near normal. I say that because of course the virus is still with us; what we have managed to achieve however is reduce the impact this has on all of us, and also make it much harder for the virus to pass from one person to another.

Much of that of course is due to the sacrifices we have all had to make at some time or another, but we cannot dismiss the profound and enormous impact that the vaccine has had, and will continue to have so long as Covid remains a threat to us all.

On that note, it is perhaps prudent to mention that the regulatory authorities around the world have recently announced that it is quite safe to administer the seasonal ‘flu jab at the same time as a Covid jab or a booster. So with the nights starting to draw in do think seriously about taking advantage of the ‘flu jab if it is offered to you. It’s not often busses come along in threes.

My views are entirely personal and do not reflect the view or position of any organisation. You should always consult your own medical practitioner regarding any concerns that you may have. Never stop taking any prescribed medication without first checking with your doctor.