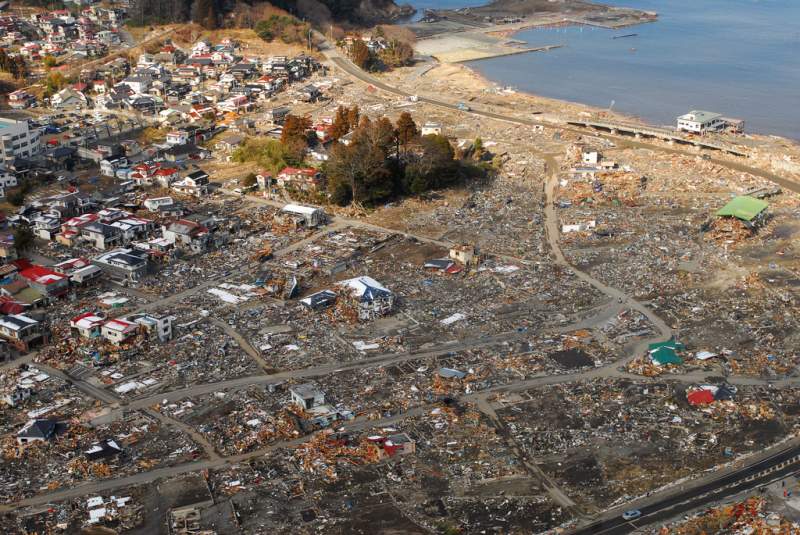 La Palma in the Canary islands was shaken by a total of forty earthquakes overnight.

The National Geographic Institute (IGN) has reported forty earthquakes overnight on the island of La Palma. The tremors occurred between 23:36 and 06:49 hours, the most prominent one at 25.55 hours southwest of the Villa de Mallet of magnitude 4.1 and at a depth of 39 kilometres.

The ‘seismic swarm’ remains active in the south of the island, in the municipalities of Mazo and Fuencaliente, with average depths that range approximately between 11 and 15 kilometres, although some have also been recorded as far down as 30 kilometres.

However, the seismic activity continues to be located, as in recent days, at a great depth and no specific deformity of the terrain has been recorded outside the volcano area.

As for the main eruption, it continues to maintain the same behaviour as the previous days producing a volcanic explosiveness that continues at level 2- sometimes reaching level 8.

The lava emission is also mostly concentrated in the centres of the main crater and it is not expected that another emission centre will open outside this area anytime soon.

A spokeswoman for the scientific committee of the Canary Islands Volcanic Emergency Plan (Pevolca) Maria Jose Blanco, has warned that the new lava delta formed on the island of La Palma could collapse soon.

Scientists now believe that if the current rate of lava flow from the Cumbre Vieja volcano keeps adding greater depths to the delta, or ‘fajana’, then it could well collapse. If this should occur then the action would be accompanied by a sudden release of gases, with hydromagmatic explosions and the formation of large waves.