Mayor of Motril caught up in use of public money argument 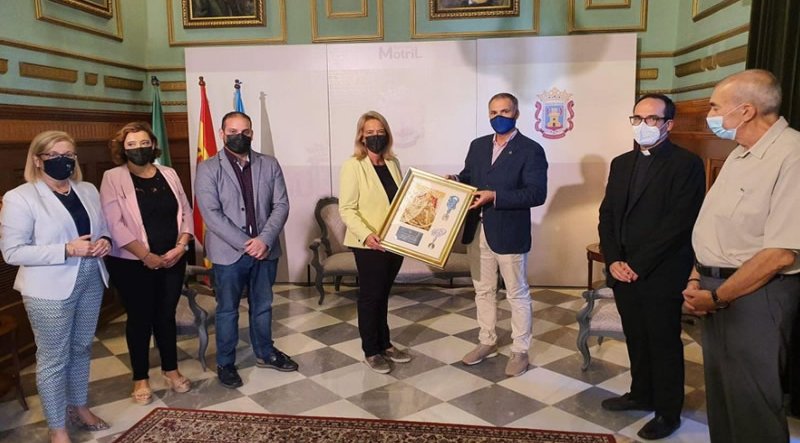 Luisa Garcia Chamorro, the mayor of Motril, this Friday, October 8, returned €4,000 to the bank account of the Partido Popular party in the town. This was a sum of money that in November 2019 had been transferred to Chamorro from the municipal funds to help her pay a fine, and the judicial costs derived from a conviction for libel.

As confirmed by a spokesman for the provincial PP, the councillor made the decision pending a report from the municipal intervention that will determine whether the transfer to her personal account for that purpose was legal or not. Depending on the outcome of this decision, Garcia Chamorro could then be reimbursed that €4,000.

On September 2, 2011, Chamorro became managing director of Vigsosa, the Granada County Council’s company for land and housing, then governed by the Popular Party. At this time, she was the vice president of the provincial institution.

Around ten weeks after entering the public company, Ms Chamorro called a press conference during which she accused the previous manager, Jose Luis Hernandez, of the PSOE party, of wasting public money. In June 2017, her accusation was proved to be false, and the Provincial Court convicted Garcia Chamorro of libel, ordering her to make a payment of a fine of six euros a day for six months.

In November 2019, the debts were still alive, and Garcia Chamorro explained how received a seizure notice, “from one day to the next”. With the approval of legal advice, she used the public money of the PP to cover this debt.

Jose Luis Hernandez pointed out that, at the end of 2019, Chamorro paid him €2,000 that he owed to his lawyer. The PP in Motril thus ended up paying for the problem resulting from an activity carried out by Garcia Chamorro years ago in other institutions.

Of course, the dissemination of these documents has coincided with the process of appointing a new president of the Motrilenian PP. Aladino Fernandez, one of the candidates who did not get the endorsement to run for president has called for an investigation into who leaked the documents, while also stating that the PP “should investigate what has happened with this money”.

Another potential candidate, Manuela Santiago, radically opposed to Garcia Chamorro, and who also failed to end up running as a candidate, showed her satisfaction on Twitter with the criticism of Garcia Chamorro. This Friday 8, Santiago has canceled her Twitter account, as reported by elpais.com.