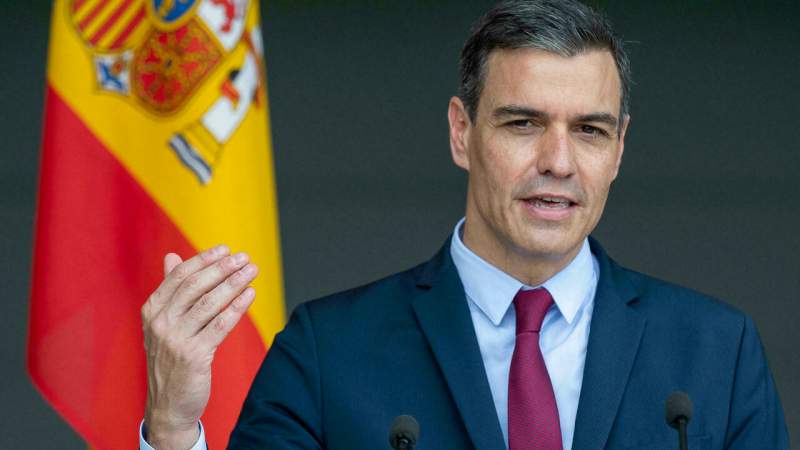 The Spanish government has announced what it says is “The largest ever offer of public employment.” This time, the increase will be mainly financed by European stimulus aid from which Spain benefits to the tune of 140 billion euros.

Over the past few years, except for 2020, the positions offered have been steadily growing. More than 28,000 in 2019; The following year, 2020, there was that slight fall, although it remained above 28,000 positions; and in 2021, the data grew again strongly, reaching 30,500 places, adding those for the General State Administration (AGE) and those for the State Security Forces and Bodies and the Armed Forces.

This time though, it is a new record for employment, as 100,000 jobs are being offered for civil servants.

The Spanish Minister of Finance, María Jesús Montero, stopped at one point during the presentation of the General State Budgets (PGE) for 2022, saying: ” In three years of Pedro Sánchez’s government, the public employment offer has been 73% higher than that of the six periods of office of Mariano Rajoy, this is a government that is committed to quality public services, the Welfare State, employment and people.”

Unemployment fell by 69,159 people in Andalucia in July 2021, a drop of 7.7%, bringing the figure to 828,496 registered with the public employment services, according to data provided on Tuesday, August 3, by the Ministry of Labour and Social Economy.

In year-on-year terms, unemployment has fallen by 129,699 people in the seventh month of the year, which represents a decrease of 13.54 per cent compared to the same month last year.

Nationally, the number of registered unemployed fell by 197,841 in July (-5.47%), which is the largest fall in any month in the historical series and exceeds those of May and June, which also closed with record falls.