The 68th ‘Tour of Andalucia’ cycling event confirmed for February 2022 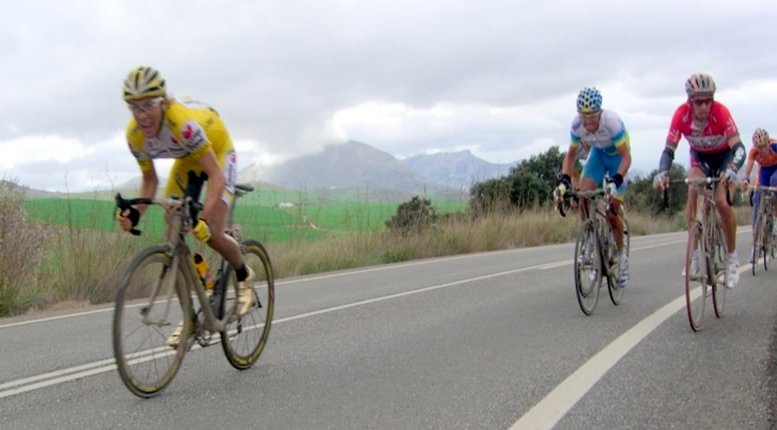 The International Cycling Union (UCI), announced on Friday, October 8, that the 68th ‘Tour of Andalicia’ (Vuelta a Andalucia ), will take place from 16 to 20 February, 2022. As always, the race organisers, Deporinter, hope to attract the best riders and international cycling squads to an event that has become a world benchmark for teams and cyclists, with its Pro-series category on the UCI international calendar.
Prestigious riders like Alejandro Valverde – who has won it on five occasions – have taken part in this event previously, a rider with 130 professional wins to his name.
A spokesperson for Deporinter reconfirmed the dates after the announcement had been officially made by the UCI. This event is also known as the ‘Ruta del Sol’ (Route of the Sun), due to its location in the climatic Andalucian region.

Joaquin Cuevas, director of the Andalucian round, emphasized that “one more year we will try to give a great show, with unprecedented routes. In this edition with five online stages, and without prologue or time trial, where we intend for the race to remain open and live until the final day on Sunday 20, when the last finish line is crossed”.

In 2022, the I Ruta del Sol Elite Women will also be held, with Deporinter the company that will organise both the events. This is designed to place Andalucia on the national and international sports scene through men’s and women’s cycling. At the same time, it makes it possible to publicise the environments of the departure, arrival, and passing municipalities of each stage of the race, as reported by malagahoy.es.