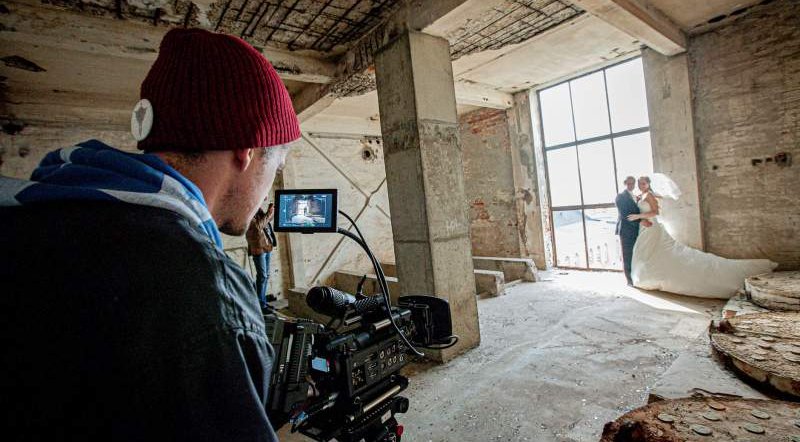 A wedding photographer revenge act has got the internet talking. Whose side are you on?

A budget wedding photographer revenge act has sparked a big debate over the internet this week. When the amateur snapper took to the internet site Reddit to ask whether what they did was acceptable, it split the readers into two very opposing sides.

The bride and groom asked their friend to take pictures at their wedding, as they wanted to avoid a big bill. The profession of the friend on a day-to-day basis is dog groomer, but the wedding party assured them it did not matter if the pictures were not perfect due to their lack of experience. The amount offered was €215 for 10 hours work.

The trouble started when the food was served. The temporary employee enquired about taking some time out and getting themselves a plate. After following the bride to all her appointments, and shooting the ceremony and reception, the photographer figured they could have a well-deserved break. The wedding party had a different opinion, and stated that they could not stop to eat, and they had not been saved a seat at any table.

With the temperature hitting 43 degrees, and the photographer out of water, things came to a head. When informed of the need for a break, the groom told the poster that they would need to keep taking pictures or “leave without pay.” In disbelief, the writer of the post asked him if he was sure, and when it was confirmed, he deleted every single picture that he had taken that day in front of their eyes.

The wedding photographer revenge incident has split the original readers and now the wider internet. The original post was ‘up-voted’ or liked 29000 times on the ‘Reddit’ site. It has now gone viral across the wider web, prompting more opinions to be thrown in the ring. Lots of people are very firmly on the side of the photographer, with claims of ‘exploitation’ and ‘extreme rudeness.’ Others have taken a dimmer view, saying the event is ‘once in a lifetime.’ and he should have held the photographs for ransom instead.

Thank you for taking the time to read this wedding photographer revenge article, do remember to come back and check The Euro Weekly News website for all your up-to-date local and international news stories and remember, you can also follow us on Facebook and Instagram.