Driver fined €200 for not using his lights in broad daylight 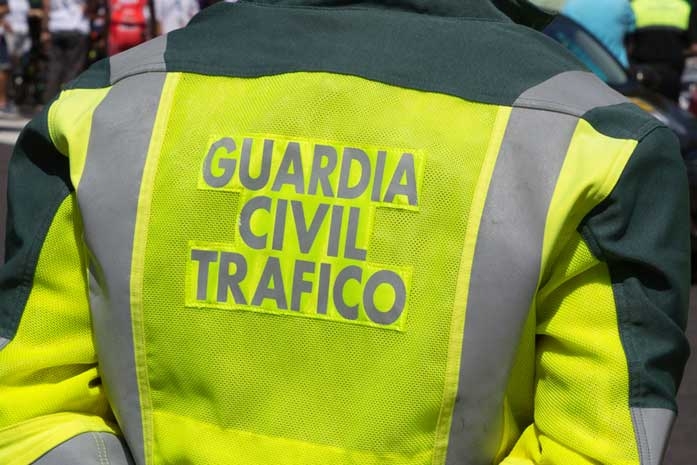 A driver who received a fine from the DGT for driving during the daytime without having his lights on, has shared an image of that fine on social networks. When the sky is blue and the sun is shining, the last thing we think of is to turn our lights on. But in certain situations, even during daylight hours, it is a traffic law in Spain to drive with the lights turned on.

In this instance, the Directorate General of Traffic (DGT) has fined the driver €200 for not having his lights on, while driving in the extra lane. In the DGT’s opinion, lights are considered a key element to ensuring safety on the road, whether during the day. or at night.

There are certain stretches of road where it is mandatory to turn on the lights. One of these is the additional lane in the opposite direction, where, in addition to having the lights on, it is necessary to drive at a limited speed, either 60 or 80kph.

Faced with the indignation of the people, the DGT has been forced to make it clear that, “Since February 2011, all vehicles leaving the factory must be equipped with LCD systems, energy-saving lamps, and automatic start-up. If your vehicle does not have daytime running lights as standard, having the low beam on during the day when driving on the road allows you to be visible to other road users”.

They justified this by adding that having the lights on increases the contrast between the car and its surroundings, thus increasing the detection distance. It also allows for a better estimation of speed, and the driver’s belief that the other vehicle is closer.

As the Guardia Civil wrote in their Twitter account, “It has been proven that cars that circulate with their lights on – be they crossing or DRL – are seen much earlier (+ 100 m), even in the best visibility conditions”, as reported by laopiniondemalaga.es.