Four arrested for robbery in NGO facility in Malaga 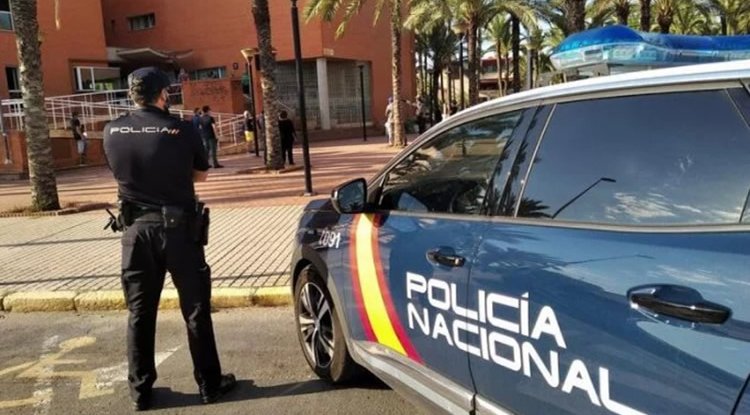 Four arrested for robbery in an NGO facility in Malaga city

National Police officers in Malaga city have arrested four people aged between 26 and 52 years old. All four detainees are of Spanish nationality, arrested on suspicion of their alleged participation in the theft of effects from an NGO facility in the city. This organisation helps children and adolescents who have found themselves in situations of social vulnerability.

According to a complaint placed with Malaga police by the director of the NGO, he discovered that the headquarters of the facility, which houses its offices – located in the west of the city – had been robbed on September 7. A police investigation was subsequently launched.

In a statement from the Provincial Commissary, it reports that the thieves accessed the building by forcing the front door with some type of metal tool. Once inside the facility, they proceeded to seize anything of value, including six desktop computers, two mobile phones, and a large 60″ screen television.

The detainees were arrested in the Dos Hermanas neighbourhood

Officers from the Western District Police Station were in charge of the investigation. After putting several procedures into practice, their investigations led to the identification and location – in the Dos Hermanas neighborhood of Malaga city – of four people who they suspected of being linked to the robbery.

Finally, the officers arrested the four suspects for their alleged involvement in a crime of robbery with force. In addition, a search at the home of one of those investigated uncovered the television. One of the stolen telephones was also recovered, which was recognised by the complainant, as reported by malagahoy.es.