Nightclubs in Malaga return to 100% capacity 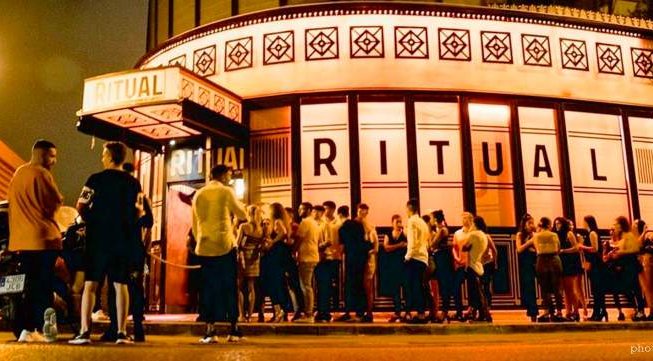 Nightclubs in Malaga return to 100% capacity

Nightclubs and discotheques in the province of Malaga have returned to 100% capacity.

Nightclubs and discotheques in the province of Malaga were full of happy party revellers on Saturday night after the hospitality sector recovered its normal operating schedule with 100% capacity now allowed in venues across municipalities at level 0 of risk.

Just after midnight on Friday, October 8, nightlife venues had no time restrictions and closing times are now until seven in the morning. Masks should be worn and the safety distance respected.
According to reports from hundreds of party-goers on social media, Plaza Uncibay was very crowded, with street touts out in force offering the best deals for their clubs. This area is full of some of Malaga’s best night spots and judging by the pictures that were posted online, is well and truly back on the map. Groups of friends -overjoyed at being out partying in the early hours- went from one place to another until finally calling a day- at 7:00 am in the morning!
Read more:

Spain entered this weekend with half a country free of all restrictions, from which more than 21 million people are released as all the measures that were in force to stop the pandemic have been eliminated across eight autonomous communities, including the ban to dance in the discos.

With more than 77 per cent of the population vaccinated with the complete schedule, the cumulative incidence on Thursday, October 7, was 48.9 cases per 100,000 inhabitants in 14 days, the lowest since July 2020, Spain is now generally considered at low risk of transmission.