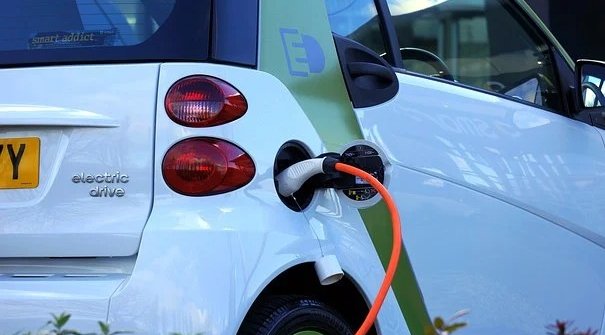 The costs of charging electric vehicles are rising significantly

One of the advantages of electric cars compared to fossil fuel cars is the saving capacity they generate by avoiding refuelling, replacing them with charging by an electric current. This economic benefit is also compounded by the need for less maintenance, which also lowers running costs.

This advantage, which last year was a relevant and important point, no longer seems to be the case, due to the continuous rise in the price of electricity, and the exorbitant price peaks that electricity has been reaching in recent weeks.

The Organization of Consumers and Users (OCU), has announced that while last year recharging an electric car cost an average of €190 per year, due to the rise in electricity, the cost has now skyrocketed to €447. Taking an example where the vehicle is only plugged in during off-peak hours, and traveling about 10,000 kilometres a year, the cost of recharging has increased by €257.

With regard to recharging at roadside charging points, the OCU has at the same time noted a rise in prices at some stations, such as Ionity. In September, they have gone from charging €0.790/kWh to €0.825/kWh. This is a price that is now three times higher than the off-peak rate.

However, the OCU still strongly recommends electric models over combustion ones, since not only do they help to improve the level of emissions and pollution, but they are vehicles that tend to pay off the investment much earlier. Costing an average of €7,500 more than its combustion engine counterparts, it normally pays for itself in between two and a half, and four years, as reported by 20minutos.es.