DGT to launch campaign in Andalucia to monitor lorries and buses 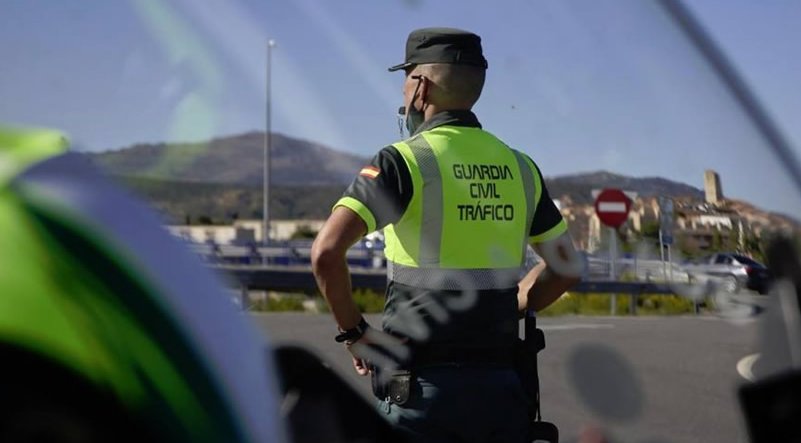 The General Directorate of Traffic (DGT) has announced that from this Monday, October 11, a campaign to monitor and control buses and all types of lorries will be launched on the roads of Andalucia. It will terminate on October 17.

As explained in a statement from the Government Delegation in Andalusia, vehicles will be controlled regardless of their country of origin, in a bid to ensure compliance with traffic regulations.

Issues monitored include those relating to speed, hours of driving and rest, tachograph, excess weight, technical defects of the vehicle, load security, vehicle and driver documentation, use of the seat belt, driving under the influence of alcohol or other drugs, and mobile phone use.

During the previous campaign that took place between October 12 and 18, 2020, Guardia Civil traffic officers controlled a total of 1,434 vehicles in Andalucia, out of which, 377 lorry drivers, and five buses, were reported for not complying.

In collaboration with the International Traffic Police Organization (Tispol), within which the origin of trucks and buses was also controlled, it was revealed that 93.7 per cent of the vehicles stopped were residents. Another 5.3 per cent came from within the European Union, and barely 1 per cent were non-residents of the European Union.

Despite the fact that 68 per cent of vehicles registered in Spain are passenger cars, the DGT points out that goods vehicles (lorries and vans) play an important role in terms of road safety, since they represent the second type of vehicle.

It is this data, together with a higher fatality rate in the case of accidents with goods vehicles of more than 3,500 kilograms, that leads the DGT to carry out this new campaign. Collaborating in the campaign will be numerous municipalities that, through their municipal police, will intensify controls in their urban areas, as reported by 101tv.es.