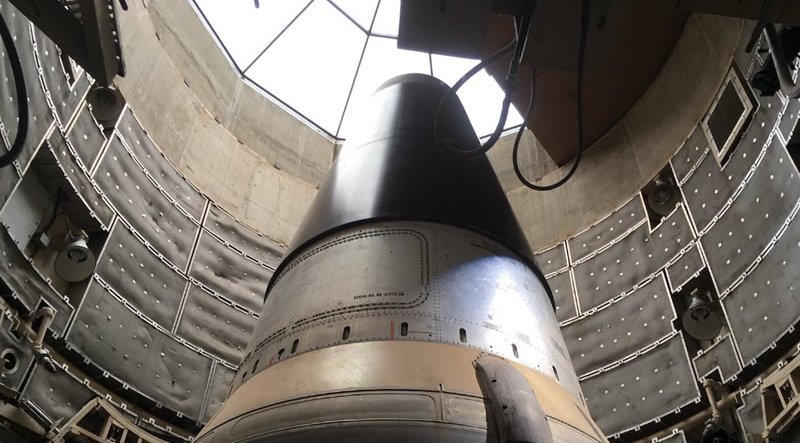 Not one, but four former American Air Force captains have come forward in the US claiming that aliens have been responsible for numerous incidents through recent decades. They are reportedly prepared to go ‘on the record’ with their claims that weapons systems had been tampered with, rendering them inoperable.

One, Air Force officer, Robert Salas, claims that his complete weapons system of ten intercontinental ballistic missiles was somehow disabled. He was stationed at the Malmstrom Air Force Base in Montana, and was the on-duty commander on that shift on March 24, 1967, a base that has nuclear missiles installed.

His system even started a launch sequence he claims, and he was unable to do anything as his controls were not functioning. Thankfully, the launch countdown shut down before reaching zero. A similar event had taken place eight days previously he also claims, at another ICBM facility, on March 16, 1967.

The four ex-US military USAF captains are hoping to stage a press conference this October 19, at the National Press Club in Washington DC. After raising £10,000 to fund the event, they are prepared to speak publicly about their experiences of alleged alien and UFO interferences. They also say they will reveal government documents that have been declassified.

This press conference is being held as the four men are hoping to force US Congress into conducting a proper UFO investigation. They are also asking for a public hearing to be opened into the incidents at the nuclear bases. Just recently, there were more claims of sightings over the Buckley Space Force base in Colorado, when a resident filmed strange objects in the sky and posted footage on social networks, as reported by dailystar.co.uk.