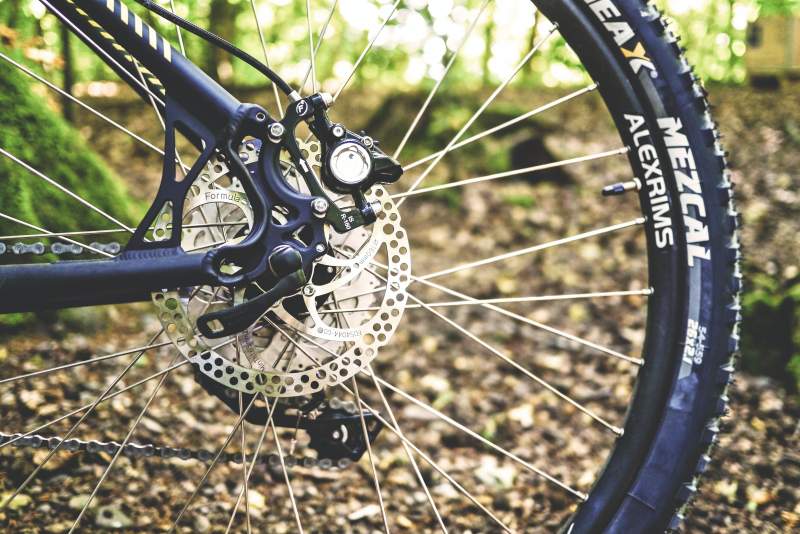 A young Spanish cyclist has been found with severe injuries, close to a popular cross country route just south of Lyon. While the full details of the victim and his death have not been disclosed, a French newspaper ‘Le Dauphine Libere’ states he is a 28 year-old man from the Canary Islands, who had started his trip in The Netherlands. Spanish diplomatic sources have confirmed he has been identified and that his family are receiving consulate assistance. The circumstances around the incident have led to this being investigated as a Spanish cyclist murder.

The badly injured man was found by a 65-year-old local man who was walking his dog early on Thursday morning, on a riverside path that runs near the Rhone river. The cyclist was then rushed to a nearby hospital in Valence, but he later died from the multiple head injuries he had received. The following day, the Privas Prosecutor’s office began its investigation into the death, labelling it as homicide. This was due to the autopsy having declared a ‘criminal cause’ to the death, according to the agency France Presse.

Various sources from French newspapers have told of ‘around thirty’ wounds, mostly to the man’s head, with a large concentration upon his face. An apparent attempt to hide the man’s tent was made in a nearby forest. The attack took place close to a known cycle route named Via Rhona, that begins at the mouth of the river Rhone in Switzerland and runs through to the Mediterranean.

The dog walker that discovered the young man has spoken to ‘Le Dauphine Libere’. He comments: “First I found a bicycle pump. When I picked it up, I saw that it was covered in blood. A few metres further, I saw a large pool of blood on the stones. I told myself that a cyclist must have had a severe fall”. Further along the road he came across the man lying on his side. When investigators followed up at the scene of the incident, they realised an accident must be ruled out due to the presence of blood along a 100 metre track. The motives of the attack remain unknown.