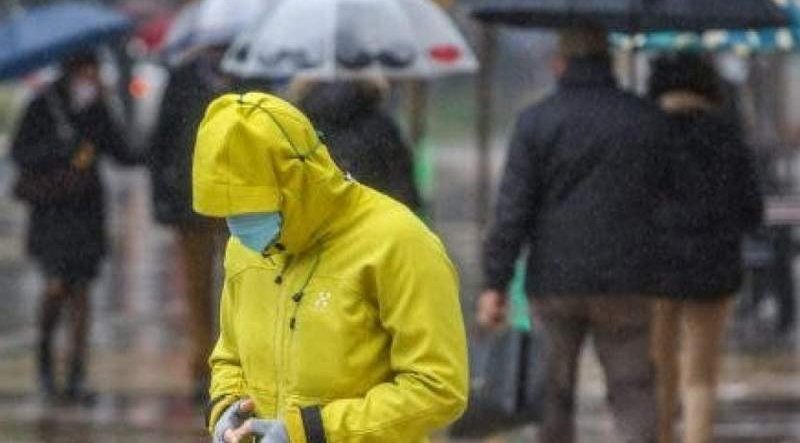 A Yellow alert has been issued for Andalucia by AEMET.

AEMET, The Spanish Meteorological Agency, has forecast strong winds and what it terms as ‘coastal phenomena’ for the region of Andalucia today, October 11. The agency activated the yellow warning for the provinces of Cádiz, Granada and Almería, and it will remain active throughout the day.

Strong easterly gusts of Levante wind travelling at around 80 kilometres per hour are expected in ​​the Straits of Gibraltar today. Cádiz is forecast to experience the same onslaught from 11:00 am in the morning until the end of the day with high wind and waves expected across the coast from 10:00 am until midnight.

Almería’s coastal phenomena will be produced by east and northeast winds that are expected to continue throughout the day – with a probability of 70% – in the Poniente, Levante and the capital of Almería.

Granada’ warnings are for the easterly winds starting around from 12 midday in the coastal zone with a probability of 40-70%.

Aemet’s forecast for today, Monday, October 11, in Andalucia is for slightly cloudy skies with intervals of high clouds. On the Mediterranean slope, intervals of low morning clouds are expected, without ruling out occasional drizzle in the eastern end and the Gibraltar Straits area.

Temperatures are expected not to change greatly and will generally stay at around 30 degrees.