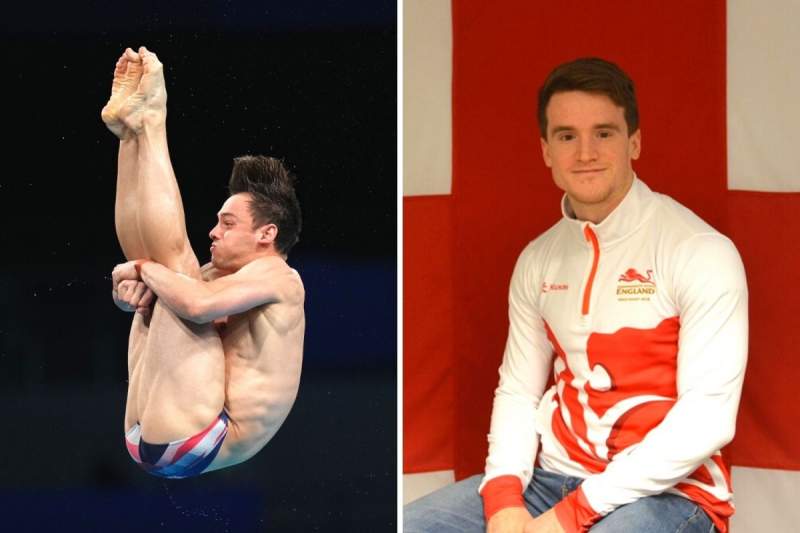 Tributes are flooding in for David Jenkins, the ex-diving coach who was a key part of Team GB at the Tokyo 2020 Olympics, who died over the weekend- no official cause of his death has been announced to the media.

His death was confirmed by British Swimming today, Tuesday, October 12,, who wrote:

“David’s love for coaching and the sport saw him play an instrumental role in the Tom Daley Diving Academy, delivering Learn To Dive lessons to thousands of children across the country.

He was extremely popular with all in the diving community due to his wonderful, friendly personality. A former gymnast and diver himself, David had a bright future ahead of him and will be greatly missed by everyone he worked with across British Diving and GLL.”

Jenkins was the Development Lead Coach for Dive London, the country’s top diving program, which was based out of the London Aquatics Centre, spending 8 years with the program and was guided by renowned coach Jane Figueroda.

He was also the coach of two young talented divers – Noah Williams and Scarlett Mew-Jensen – who both represented Great Britain at the Tokyo Olympics. Williams placed 27th in the 10 metre platform event at 21 years old, while Mew-Jensen was 22nd in the 3-meter springboard event at 19 years old.

Previously to that, Jenkins coached teams at both World and European Championship campaigns, as well as for Team England at the 2018 Commonwealth Games on the Gold Coast. There, Williams won a silver medal in the Men’s 10m Synchro.