Dozens of Hotels in Malaga will stay open this Autumn 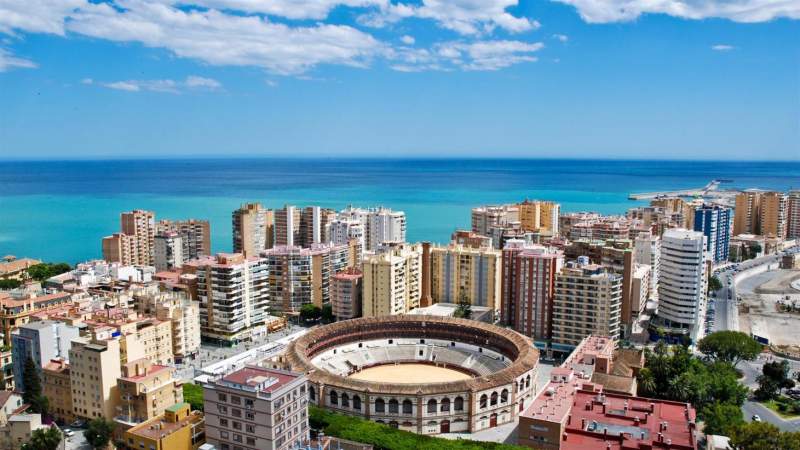 Dozens of Hotels in Malaga will stay open this Autumn citing ‘better than expected’ bookings.

A ‘better than expected’ occupancy rate in some Malaga hotels this September has prevented their customary autumn closures. This is despite the province facing a winter campaign with low historical figures. The delay of the Imserso tours for pensioners and retirees being one example.

The heads of the Costa del Sol Hotel Entrepreneurs Association ( Aehcos ), indicated that there is no record of the closure on these dates of any of the accommodations that are part of their group. Union sources have qualified the statement and reminded everyone that there are still more than 400 workers on some type of ERTE in the hotel sector and that many are still working in hotels in the province.

Many establishments have not yet opened their doors throughout the pandemic, so the above data is limited to those hotels that have been active throughout the summer. Aehcos already said that August, September and October were pointing to historical occupancy peaks in many municipalities, and that has indeed happened.

According to the data provided by the association, more than 150,000 people have chosen the province of Malaga to spend their vacations. This figure was reinforced by the significant increase in airlines bound for Malaga from the United Kingdom and Germany once the Covid traffic light system was scrapped by the UK. The incidence rate of the disease in Germany has also improved, increasing bookings further.

The head of Sector Policies for Hospitality and Tourism at CCOO, Gonzalo Fuentes, emphasised that along with the hotels that have not reopened this year there is an added problem with the delay in the implementation of the Imserso social tourism program as about twenty hotels in the province of Malaga depend on it, most of them located in Torremolinos.

“Some 2,400 jobs in Andalucia also depend on this program, there are 17 other hotels in Almería included in it, and the employment of a thousand people is linked to the Imserso”, stated Fuentes. These figures do not take into account the hundreds of indirect jobs that are linked to this program.