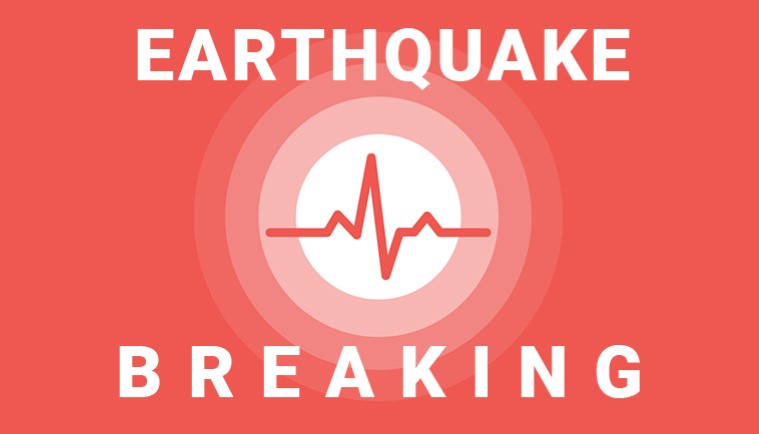 An earthquake of 3.6 magnitude shakes Pamplona

An earthquake measuring 3.6 magnitude on the Richter scale has shaken the Pampola area this evening, Monday, October 11. According to the National Geographic Institute (IGN), the quake occurred at around 10.45pm, and lasted for a duration of between five and ten seconds.

Its epicentre was located in the Navarran region of Lizoain, the exact same region where another earthquake hit a few months ago. Residents of Pamplona and the surrounding municipalities have reported feeling tonight’s tremor, which was initially registered at 3.9 magnitude before being lowered to 3.6.

A smaller aftershock of 3.1 intensity was registered a few minutes later, and was reportedly felt the worst in areas like Egues (Sarriguren, Gorraiz), Huarte, and Noain.

One user on Facebook posted, “I live in Villava, and the first thing I have felt has been the noise, it is almost more scary than the tremor”. Another wrote, “I live in Mendillorri. And it felt very strong. The windows and furniture were shaking”.

Just over one year ago, in September 2020, the autonomous community of Navarre recorded 80 seismic movements in the course of one week, located in the Egues valley. These tremors were also felt by the residents of the area. Some of these tremors were as intense as 4.4, and 4.6 magnitude.

At the time, Antonio Aretxabala, a Navarrese geologist and researcher remarked that even after 250 quakes in a few weeks, there was no need to worry. He claimed the region was not prone to any catastrophe because the community sits on a very fragmented terrain, with many faults, but small in size.

“We do not have to be scared, because there are not going to be catastrophic earthquakes, since the faults do not give for things like those of Japan, or those of  California, areas on subducting plates that cause earthquakes of great intensity”, explained the former professor of the University of Navarra, as reported by navarra.elespanol.com.