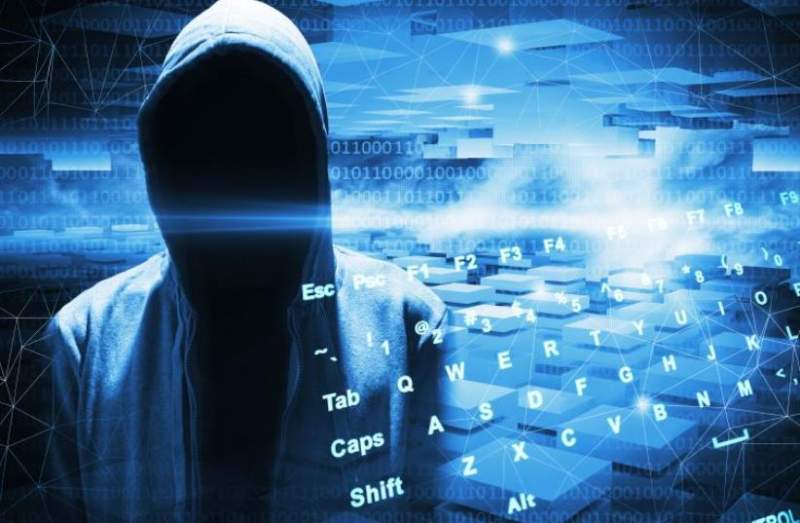 Microsoft has said that Iranian hackers are targeting European, US and Israeli defence technology firms.

Microsoft said Monday, October 11, that it had identified a group of Iranian hackers targeting European, Israeli and American defence technology companies that use the tech giant’s products, as well as firms running maritime shipping in the Middle East.

The statement came as Israel and Iran have accused each other of attacks on ships in the Middle East, and amid reports of growing efforts by Tehran to avenge the death of its top nuclear scientist Mohsen Fakhrizadeh, killed last year.

In a blog post, the software giant said it had first identified the hacker cell — nicknamed DEV-0343 — in July and that the hackers carried out * “extensive password spraying against more than 250 Office 365 tenants, with a focus on US and Israeli defence technology companies, Persian Gulf ports of entry, or global maritime transportation companies with business presence in the Middle East.”

“Less than 20 of the targeted tenants were successfully compromised, but DEV-0343 continues to evolve their techniques to refine its attacks,” the statement said.

* Password-spraying is the process of trying a list of user names and a series of different passwords against online accounts in hopes of finding a match and gaining access to password-protected accounts.