Netflix raises its prices in Spain 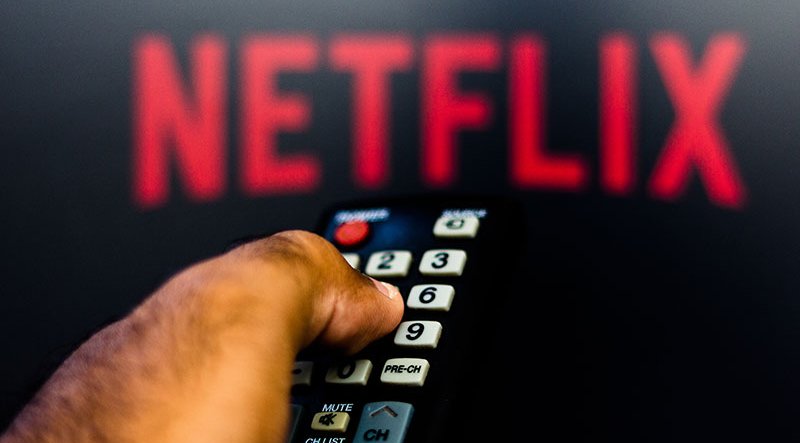 Netflix has raised its subscription rates in Spain, from Monday, October 11. This is the streaming platform’s third price increase since its inception in 2015.

In this new increase, the prices of the basic and popular plans remain the same, at €7.99 per month. All their other plans will go up by €2, with the company justifying this by introducing reported improvements in the series and movies catalogues.

This means that the standard plan rises to €12.99, allowing subscribers to have two screens connected at the same time. Two mobile phones or tablets could also be used to download content that can subsequently be watched in HD quality.

A Premium plan will increase to €17.99 per month, allowing four devices to be connected at the same time, providing Ultra HD quality.

Netflix is also planning on improving its services with the introduction of video games for mobile phones.

This increase will only apply to new subscribers from Monday 11. Current users will receive a notification by email or through the application from October 18, according to their subscription package.

The new rates should not come as a surprise to users in Spain, as price rises were applied in the United States back in October 2020, and in France this summer. Claiming to have a commitment to Spanish fiction to announce thirteen new projects in the coming months, the company’s goal is to exceed the expectations of its subscribers.

Within uploads, Netflix will highlight the ‘play something’ function to help users find content more easily. There will also be new parental control tools, the option of ‘smart downloads’ to delete watched episodes and automatically download the next one.

A new ‘partial downloads’ option is now going to be available, where you can start to see the content even if it has not finished downloading, as reported by 20minutos.es.