Over half a million Andalucians live in flood risk areas 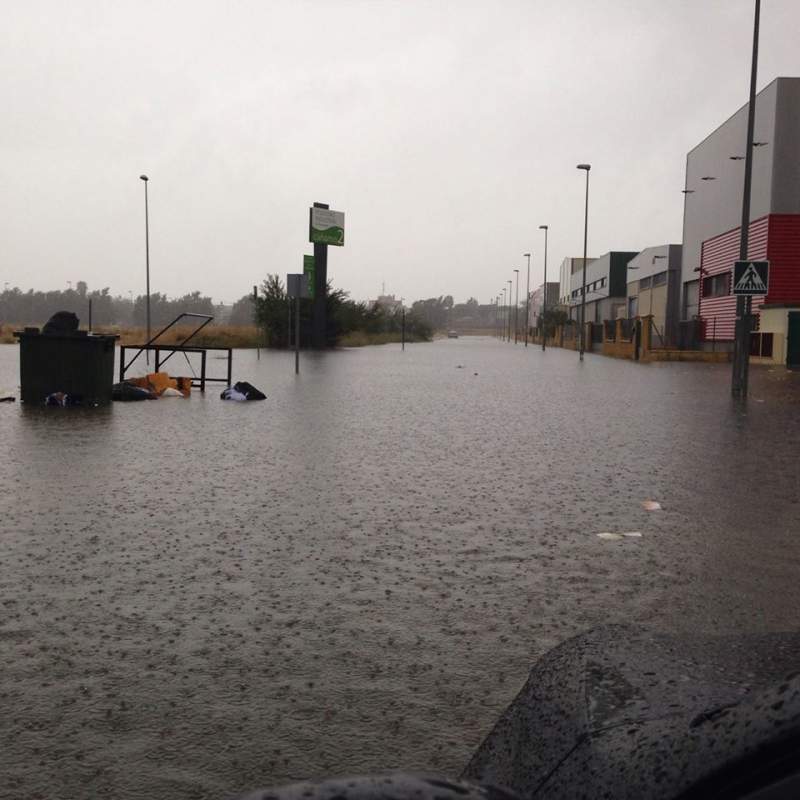 Flood risk plans for Andalucia prepared by the Ministry of Ecological Transition  (MET) and forecasted for the period 2022-2027, have included ​​Arahal as a new area with a potential risk of flooding. In total, there are 168 affected municipalities in the region of Spain’s Andalucia at danger of flood risk, a total of 600 square kilometres, almost 600,000 Andalucians live in the Guadalquivir area alone.

El Saladillo is a stream that feeds the Guadaíra river, which in turn flows into the Guadalquivir. As it passes through the Sevillian municipality of Arahal, the stream is dry most of the year, often, depending on the drought cycles, most of the years.
A recent report by MET revealed that more than 10% of the Spanish population live in high-risk floodplains. The Guadalquivir, Segura and Júcar are the basins with the highest risk. Meteorologists have been warning for years of the risks regarding extreme weather and climate change phenomena.
In Andalucia, physicists warn, droughts will be combined with major floods that in turn force administrations to pay out huge compensation. In 2019 alone, covering the damage caused by the effects of floodwater amounted to more than 300 million euros, according to the Insurance Compensation Consortium cited in the Ministry’s report.
The European Union has advised the Member States to periodically to draw up flood risk plans since 2007. The ministerial document, taking into account the so-called European flood directive, has increased in this second cycle to 82,020 Andalucians residing in potentially flooded areas, from 492,176 people in the previous report to almost 600,000 –574,736 – for the period from 2022 to 2027.
In the 600 square kilometres that are at risk of flooding in the region, agricultural land and concentrated urban land predominate. Of the nearly 600,000 Andalucians potentially affected in a long-term flood risk scenario, the residents of the provinces of Seville, Córdoba and Granada are the most affected.
Read more: Andalucia floods
AFTERMATH: Andalucia works tirelessly to restore normality after tragic floods
The Floods, How much will they cost ?