Should bars and restaurants be allowed to ban children? 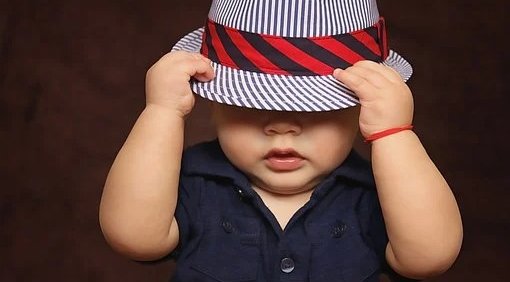 Should bars and restaurants be allowed to ban children in Spain?

One restaurant in Spain’s Bilbao has decided to ban children. This has caused much controversy.

The FACUA-Consumers in Action Association has hit out at the Balicana restaurant after it decided to ban children. On the restaurant’s website, the rules are clearly stated. The website says that the restaurant is “reserved exclusively for adults.”

The consumer association has hit back though and claims that banning children is discriminatory abuse based on age. It also says the move goes against the law as children can enter bars and restaurants when accompanied by a responsible adult.

FACUA is calling on members of the public to report bars and restaurants that ban children. They have demanded that the restaurant be fined too.

Many other restaurants and bars in Spain have banned children. Journalist Berna Iskandar has commented on the fear of children and how spaces should be made more child friendly.

Berna Iskandar said: “Childphobia has existed since the beginning of time,”

“Kids are the most vulnerable members of society and cannot defend themselves. There is a real ignorance among adults surrounding the needs of our youngest children who are supposed to meet expectations that do not correspond to their age. Childhood is a stage of intense development during which they have to experiment.”

The journalist has commented on ways to eliminate the fear of children. She explained that society needs to build “more child-friendly spaces where their rights and needs are taken into account; cities and bars that adapt to them and not the other way around.

“Just as spaces are adapted to people with difficulties, with ramps added, for example, they must also be adapted so that children can develop and relax, both of which are vital to them.”

Iskander believes that children should not be banned from bars and that adults need to fight against this. She commented: “if we build places and spaces that are more child-friendly, it would help both children and adults to enjoy themselves,”

“The goal is clear: we have to move from an adult-centered society, as is currently the case, to a child-centered one.”