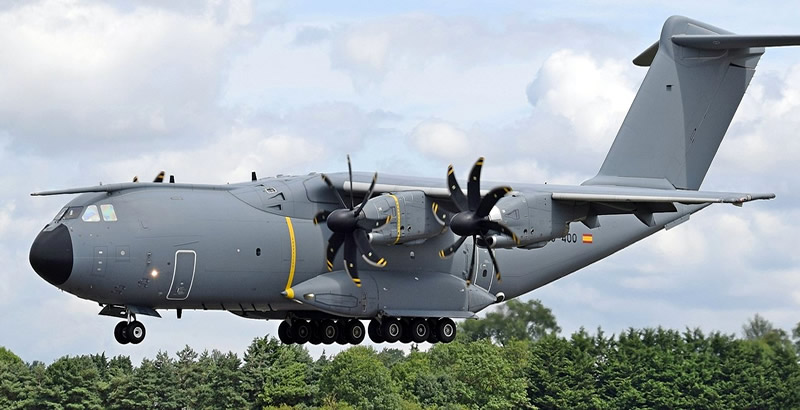 The Spanish Foreign Ministry has pulled off an amazing feat in managing to assist around 243 Afghan nationals to escape the chaos of the new Taliban-ruled Afghanistan and head for a new life in Spain. Most of them do not know each other, but their common tie is that they all have links with helping the Spanish Armed Forces, while operating in the Asian country over the last 20 years.

With the August 31 deadline, many of these families had been unable to leave Kabul, even though they were qualified to get on the evacuation flights. The Spanish government had managed to contact them and liaise their rescue plan, which involved being at the rescue point by a specific time on a specific date.

A well-conceived and executed plan by the government of Spain, after apparently negotiating with the Taliban, saw families start travelling several weeks ago through Afghanistan, without raising the suspicions of the Taliban. They were under instructions to head for the same exact destination of Torkham Pass, on the Afghan border with Pakistan.

Several families had even managed to escape to different countries when the Taliban took over, ending up spread out in cities like Istanbul, Ankara, Tehran, Nur-sultan, and Islamabad. All were rounded up and given this fresh hope of a final escape, with movements coordinated all the way by Spanish government officials. The Pakistani secret services were involved in the operation inside their border.

Eventually, those who had reached the meeting point for the pre-determined date were shuttled to Islamabad. From there, they will subsequently be flown to the military airbase of Torrejon de Ardoz in Madrid. It is known that 84 will fly on Monday, October 11, in an Air Force A400M. Another 159 will arrive on Tuesday 12, on board an aircraft leased from Air Europa, as reported by laopiniondemalaga.es.