Two new ‘super-fines’ that the DGT could impose on drivers 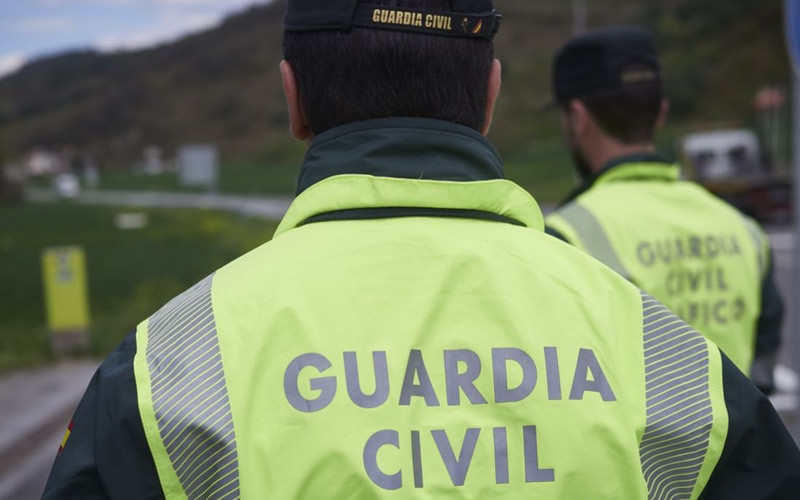 The two new ‘super-fines’ for which the Directorate-General for Traffic, DGT, could impose a €20,000 fine

There are two types of criminal acts surrounding the road network of Spain, that are now considered worthy of large ‘super-fines’ by the Directorate-General for Traffic, (DGT). For these infractions, if found guilty, they can impose a traffic fine of up to €20,000 on the perpetrator.

The first is related to damaging, or altering the road surface, or the road infrastructure, either occasionally or permanently. Depending on the severity of the damage, and other factors, this fine can also apply in the event of your vehicle being found guilty of damaging the tarmac, or any other part of the infrastructure.

These are damages that could possibly be caused by the mass and size of an overloaded vehicle, and are punishable by fines of between €3,000 euros and €20,000.

This large infraction could also be imposed in the event of a person causing, equally, damage or modifications, to road traffic signs. This includes altering the information on a road sign, which subsequently prevents other road users from interpreting it. Or, in the case of hiding, or defacing them, is also punishable with the same sanctions. These events are considered very serious by the DGT, because they put traffic at risk, and threaten the road safety of other drivers.

Carrying a radar inhibiting device can incur an even bigger fine

In addition, there is an instance in the Traffic Law that makes it a criminal offence to use radar inhibiting devices in cars. Carrying one of these devices in a vehicle is now punishable with a fine from €200, up to €6,000, and a loss of 6 points from your driving licence. But, this fine could grow to €30,000 if a workshop was found to be responsible for installing the radar inhibitor in the vehicle in the first place, as reported by 20minutos.es.