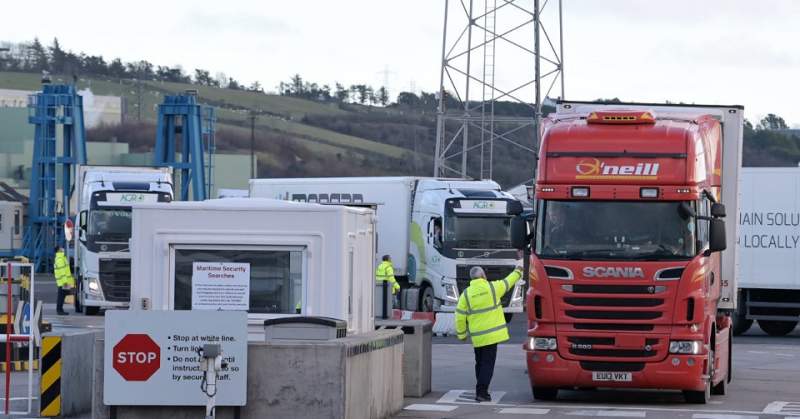 The EU has proposed to reduce checks on most goods imported from Great Britain to Northern Ireland.

The EU has offered to scrap 80% of checks on foods entering Northern Ireland from Britain. However, Brussels officials are “preparing for the worst” amid signs Boris Johnson is set to reject the terms of the deal.

EU Brexit commissioner, Maroš Šefčovič, also announced that customs checks on manufactured goods would be halved as part of a significant concession in a bid to ease post-Brexit border problems.

He said he would meet, his UK counterpart, Lord Frost, who has demanded scrapping of the entire Northern Ireland protocol, as he sought to bring an end to a month-long tussle.

“I hope with a constructive spirit we indeed could be in the home stretch, and I would be very happy if we can start the new year with new agreements,” Šefčovič told a press conference in Brussels as he presented four papers on his “new model” for the protocol.

Under the plans, the transport of certain foods, plants and items of animal origin from Great Britain into Northern Ireland will be vastly simplified, with checks cut by 80%.

Mr Sefcovic said in practical terms it would mean a lorry carrying a mixture of dairy, fish and confectionary would only require one certificate instead of multiple certificates for each item. The proposal is to cut the number of physical checks on lorries will be drastically reduced and customs paperwork will be cut by 50%.