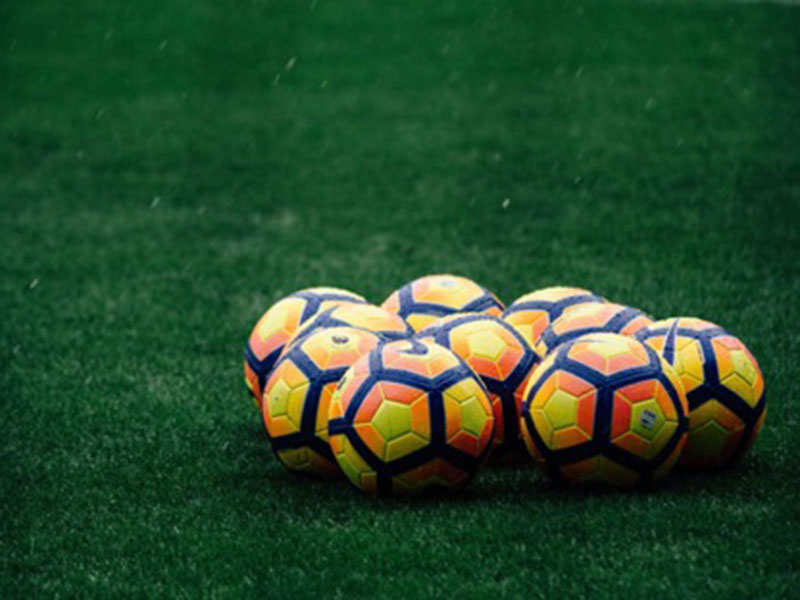 The second international break in European soccer, which tends to happen in early/mid-October, is a good time to reflect on what has happened so far. In the English Premier League, every team has played seven times, so the table is starting to take shape. Any earlier in the season, and we wouldn’t be able to draw too many conclusions, but as we are now nearly a quarter of the way through the campaign, it seems like a good time to make a few observations.

At the bottom of the table, there is already clearly one side who do not look like they’ll be hanging around for too long. Norwich City are in 20th place, having lost six and drawn just one of their opening fixtures. They’ve only managed two goals and conceded sixteen. While it is too early to be mathematically relegated, they could go on to be the worst side in Premier League history.

Also down near the bottom are Newcastle United, who have yet to win a game. However, the breaking news is a takeover for the club is about to go through, meaning fans will soon be rid of long time owner Mike Ashley, who is despised in the North East. Will the new owners invest in the side, and bring the good times back to St James Park? Only time will tell.

At the top of the table, the action is really starting to heat up. Most of the big sides have faced at least one of their title rivals, with some faring much better than others. In these big games, fans will be searching for the best betting lines on their sports betting apps, to see what odds they can get on the outcome of these fascinating games. Who looks to be the favourites to win the league this year? Let’s look a little closer and try to find out.

Manchester City won the 2020/21 Premier League season with ease, finishing 12 points ahead of their nearest rivals. However, everyone was shocked when they lost their opening game of the new campaign, losing 1-0 to Tottenham Hotspur. They didn’t let this defeat affect them too much, however, as they won four of their next five league games, not conceding a single goal in the process.

They came up against Chelsea on the 25th of September. These are the two sides that many believe will finish in the top two places at the end of the season. In this game, it was City who came out on top, winning 1-0 thanks to a Gabriel Jesus goal. They have a relatively easy run of fixtures in the next few Premier League gameweeks, so while they are currently in 3rd place, we expect City to be at the top of the table, or very near to it, at the end of October.

Chelsea and Liverpool not far behind

When Chelsea fired Thomas Tuchel came in and quickly turned their form around, getting them to 4th place in the league, and winning the Champions League. Tuchel and Chelsea were expected to push on again and challenge for the league title, and so far they have looked very strong. They are currently top, having won five of their seven games. After a potentially tricky game against newly-promoted Brentford, they have a much simpler run of fixtures against Norwich, Newcastle and Burnley, where they’ll be expected to pick up maximum points.

Liverpool came into the season as real underdogs. They’d won the 2019/20 season, but struggled the following season, due to several injuries in their defence. That meant most people had them down as only third or fourth favourites this year. However, they have started the season very well indeed, and remain the only unbeaten side so far. They drew with title rivals Chelsea and Manchester City, and could have won both of those games. Mohammed Salah is in great form, with 6 goals already. If he stays fit and in form, then Liverpool could mount a serious title challenge this season.

Close, but yet so far

Despite having signed Jadon Sancho, Raphael Varane and Cristiano Ronaldo, Manchester United still seem to be not quite clicking this season. While they are in fourth place, with the same points as their city neighbours, they have had much easier fixtures. They face Leicester, Liverpool, Tottenham, Man City and Chelsea before the end of November, which if they drop too many points here, their title aspirations might quickly fade away.

Other former big sides, such as Arsenal, Tottenham and Leicester, have all had their own struggles this year too. While none of these three were ever serious title contenders, their fans will still be disappointed with how the season has begun.