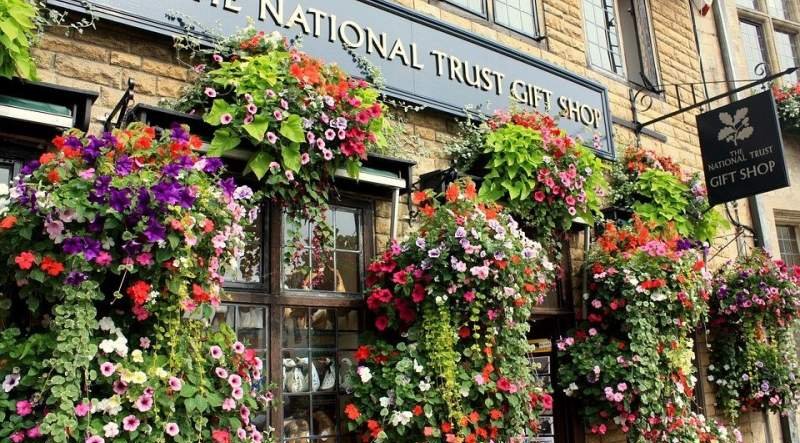 National Trust warns of ‘ideological campaign’ threat. The National Trust believe that it could be damaged as it comes under attack from members of Restore Trust.

The NT has spoken out after members raised concerns regarding some members of Restore Trust. Multiple members of the group are alleged to hold extreme views. Restore Trust have a series of candidates that they hope will be elected onto the NT’s governing council.

Right-wing press has been heavily promoting the group. The group is reportedly influencing the elections using paid-for social media adverts.

The National Trust is concerned that Restore Trust are endorsing Stephen Green for a place on the Governing Council. Green is the leader of a Christian fundamentalist lobby group.

Green has said that the National Trust is “obsessed with LGBT issues”.

A spokesperson for the National Trust told the Guardian: “Our founders set out to protect and promote places of historic interest and natural beauty for the benefit of the nation. That means we are for everyone. Whether you’re black or white, straight or gay, right or left wing.”

Neil Bennett is one of the directors of Restore Trust. He is also the chief executive of RT2021. Bennett said that the company was handling “the significant and growing amount of donations that have been provided to Restore Trust”.

“I agreed to take the role since I, like others, believe the National Trust’s management has lost its way and is failing in its duty to protect Britain’s heritage and present it properly.”