Spanish companies use Luxembourg and Malta to pay less tax 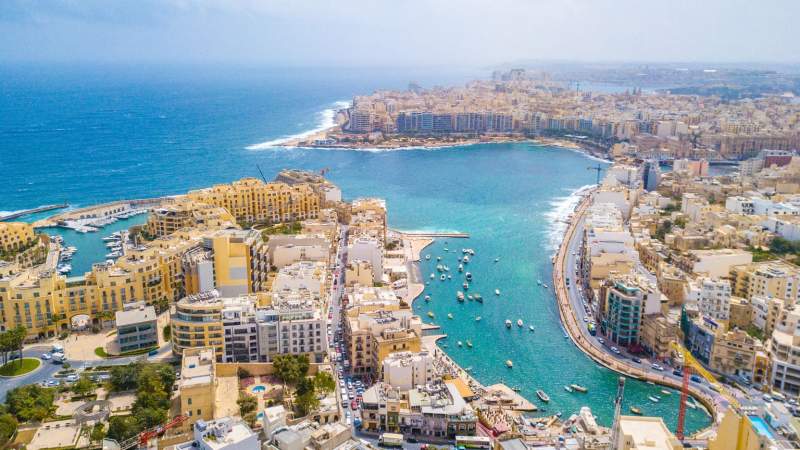 Many Spanish companies are using Luxembourg and Malta to pay less than 3% for their foreign businesses.

A report by the Tax Agency, that used OECD (Organisation for Economic Co-operation and Development) methodology, has identified how subsidiaries in these offshore jurisdictions serve as a way for Spanish multinational companies to pay lower taxes.

To explain how it works let’s take a hypothetical case. A Spanish multinational has an important business abroad but decides to centralise its activity outside of Spain, using a subsidiary company.

That subsidiary may even exist within the EU, which requires many complex administrative procedures, but, setting up companies this way allows a reduction in tax for profits generated outside of Spain.

The hypothesis was a practical example, according to the OECD methodology carried out by the Tax Agency, who discovered that some Spanish multinationals linked to Luxembourg or Malta routinely use the system to pay less taxes.

Although it is difficult to quantify, especially in such a globalised world, the statistics from the Tax Agency show that large companies can pay a quarter of what some SMEs pay. Large companies and employers often reject this information, saying they have already paid taxes on their activities abroad.

However, this argument disappears when one looks at the report ‘Country by country’ published by the hacienda (Spanish Tax Agency) recently which details that more than a hundred Spanish multinationals use different countries and regions outside of Spain to pay less tax.

The report published by the Tax Agency analysed 122 Spanish multinationals (names not identified) that have a turnover of more than 750 million euros and have some 15,085 subsidiaries, of which more than 10,000 are abroad.

Although this latest report, which refers to 2018, includes more data than in previous editions, it still has some limitations. In the first place, it does not go into detail of knowing the activity of Spanish companies in territories recognised as tax havens.

Secondly, in countries where statistics are specified, the data refers only to the net profit (profit minus the declared losses, if any) of the subsidiaries in each territory. This causes the taxes paid to be overestimated and the information of the effective rate paid is actually higher than the real one.

It does allow for the first time to analyze how these multinationals are taxed and organized in the European Union and points out that the territories, without being officially recognised as tax havens, do in fact provide broad advantages for these companies.

This is not only the case in Luxembourg, but also in Malta. The Central European duchy appears in the report as the territory where the least taxes on profits are actually paid by Spanish companies with subsidiaries resident there.

Specifically, the Tax Agency has discovered the existence of 93 registered subsidiaries in the country where the effective tax rate is a low 2.9%, a figure very far from the minimum 15% that was set in the OECD agreement with 136 signatory countries last week. It is also far from the 16.7% that, on average, Spanish multinationals pay in the European Union.

Malta is the other country that stands out because the 27 Spanish subsidiaries that are located there paid an average of 4.1% on their profits that year. It should be noted that the OECD methodology makes the reported profit by country refer to the profit obtained by subtracting the declared losses. This, in practice, causes the percentage of taxes paid to be overestimated, which may have an even lower effective rate.