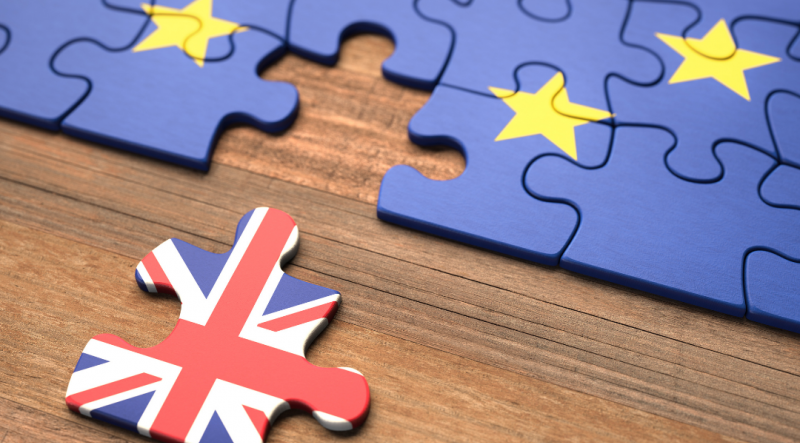 British Leavers and Remainers are as polarised as ever after Brexit

There has been a lot of discussion about the impact of Brexit on those at home and abroad. But for some the reality has hit harder than others. None more so than for UK musicians and the promoters wishing to book them.

Such was the case for Christine Climent, owner of Benidorm Palace, one of Europe’s most glamorous entertainment venues; and her daughter Joanna, director of the venue.

Christine and Joanna could be described as the Queens of Benidorm nightlife. Their venue has previously been voted Europe’s best cabaret theatre and nightclub, and no one who has experienced it for themselves over the last 30 years would argue. Yet, on Friday, October 8, a phone call left Christine feeling powerless for the first time in her life.

The call came from the UK agents of The Magic of the Beatles group who informed her the band’s performance on October 17 could not go ahead. The reason they gave was clear: new rules following Brexit made it financially and practically unviable.

UK musicians who want to perform in Spain need a work visa. To get that visa involves a minefield of paperwork and comes at a cost of nearly £200 per person. This covers everyone from the performers and management to the drivers and road crew and it takes eight weeks for the visa to be granted. This process applies to every EU country they want to play in, making a tour even more difficult.

Christine and Joanna had barely a week’s notice and immediately set about trying to find a solution. There wasn’t one. The show could not go on as originally planned. Any performer who broke the rules would be heavily fined and banned from performing for five years. For the pair, the thought of letting down their clients and promoters was gutting. Even the musicians union could not help. So, they set about making alternative arrangements.

Roger Daltry, singer of The Who, famously scoffed at claims Brexit would harm the UK music industry. His argument was that musicians managed fine before they joined the EU.

But as fellow singer, Fish, formerly of rock band Marillion pointed out, The Who played an average of just over five gigs a year in Europe between 1963 and 1973 and had the backing of a major record label. Today, independent bands and musicians often play 30 or more gigs a year in Europe and have to arrange everything themselves. That is no longer viable. Fish posted an extensive Facebook post back in January explaining how Brexit has destroyed UK artists’ ability to tour in the EU. But despite the UK industry generating more than €6.5 billion a year, the issue has received very little publicity.

Daltrey has since made a U-turn and signed a petition campaigning for visa free travel for musicians. The campaign was been backed by the likes of Sir Elton John, Ed Sheeran and Radiohead’s Colin Greenwood and gained enough signatures to be heard in parliament. Sir Elton claimed Brexit negotiators ‘screwed up’ the deal for British musicians.

Another petition started by the musicians union was launched on Change.org. It currently has over 119,000 signatures and is close to becoming on of the most-signed on the platform.

Flicker of hope as Benidorm bounces back

For the Benidorm Palace, there is light at the end of the tunnel. On Tuesday, October 12 they managed to find a replacement act. Another Beatles group, based in Barcelona, was booked, along with a tribute to The Shadows. Christine and Joanna wanted to maintain the integrity and credibility of Benidorm Palace and have pulled it off thanks to an unbeatable sense of determination. Both groups have amazing reviews and it is hoped the show will be as good if not better than the original.

The entertainment industry is key to Benidorm’s revival and the Benidorm Palace is at the heart of it all. Rather than becoming a victim of Brexit, they want to spearhead a Benidorm comeback and need your support.

This is the first big Gala night at the Benidorm Palace since the Covid-19 pandemic. Everyone who has booked a ticket should rest assured that this will be a night to remember. A night that was almost scuppered by red tape and regulations but has been salvaged by a club owner whose care and commitment to the artists, promoters and public is unrivalled.

After doing what they do best by putting on yet another unforgettable night, Christine and her daughter will now be putting all their weight behind campaigning to help UK musicians do what they do best – touring in front of adoring crowds around Europe, with no barriers.