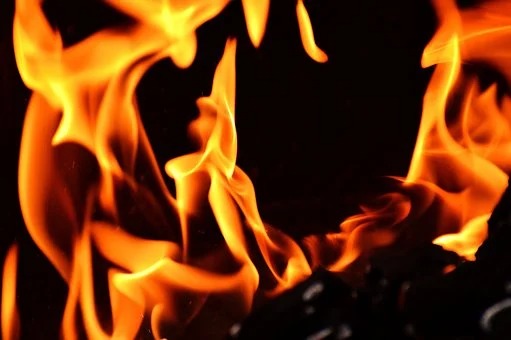 Brad Pitt’s California beach home is under a ‘threat to life’ evacuation order.

The $5.5 million beach house owned by Brad Pitt is under threat as the Alisal wildfire blazes close by. The wildfire began on Monday afternoon. By late Wednesday evening, over 15,000 acres of land had been devastated.

Speaking to The Sun one source commented: “Brad and Jen used to spend a lot of romantic time up there back in the day.

“Brad still goes there from time to time but now it is mainly his family’s home from home in California when they come and visit Brad.

“Still, he likes the place very much and has a real sentimental attachment to it.

“(Second wife) Angelina Jolie wasn’t such a big fan but Brad refused to get rid of it.

“He enjoys letting friends and family stay there even if he doesn’t have a lot of time in his schedule to get up there as often as he’d like.”

The evacuation has also encompassed former US President Ronald Reagan’s ranch. The ranch is now owned by Young America’s Foundation.

The foundation is helping to fight the fire in any way it can. The foundation commented: “Fire engines are on the Reagan Ranch property and fire retardant will be sprayed around the structures.

“YAF is working with local emergency crews to provide access to two lakes at Rancho del Cielo which contain more than one million gallons of water.”

Jimmy Harris the Los Padres National Forest Fire Chief explained how the fire was at a critical stage. He said: “We’ve really increased the capacity to manage this incident.

“As the winds shift is actually the most dangerous time and critical time in the fire because the fire will change directions on us, so I think we’re well poised to address those challenges with the team that has come in and the small army of firefighters that we’ve amassed here on scene.”