Hilarious rant by baker as someone reports his ‘illegal’ sprinkles 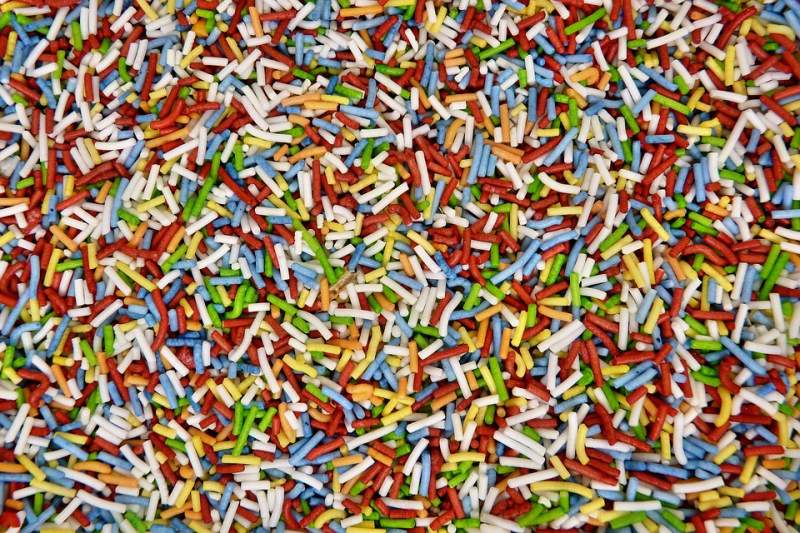 A bakery owner could not believe his ears when he was told of a customer reporting one of his colourful toppings to the council. When he then let rip on social media, the ensuing ‘illegal sprinkles’ posts went viral. According to the baker, the UK version of his forbidden US decoration tastes ‘like crap’ and he refuses to use them. The shop will be on ‘sprinkle strike’ until he can get his way.

Rich Myers owns ‘Get Baked’, a popular bakery in Headingley, Leeds. A trading standards officer came into the store two weeks ago to follow up on a complaint that had been made by a customer. They then ruled that the imported sprinkles that are used there are indeed banned. The reason for the ban is the additive E127, which is ‘not permitted’ for this use in the UK.

As Rich documented the exchanges online, his unusual take on the proceedings left people in stitches. “To whoever reported us to Trading Standards, (Dan?) all I have to say is dear lord, what a sad little life Jane,” he wrote, referencing the famous quote from the Channel 4 programme, ‘Come Dine With Me’. “My daughter, who is now 7 months, has to live with the fact that daddy can’t take her to Disneyland, because man can’t sell any ****ing cookies.”

E127 is only allowed to be used for cocktail cherries in the UK and EU. The additive has been linked with hyperactivity disorders and tumours in rats. Because of this, there are rules limiting consumption and even campaigns for it to be banned outright. While Trading Standards have held firm, others empathise with Myer’s plight. Great British Bake Off winner in 2010, Edd Kimber does agree that UK sprinkles aren’t “as good”. “It is what he’s designing his product around, so I feel his pain,” he added.