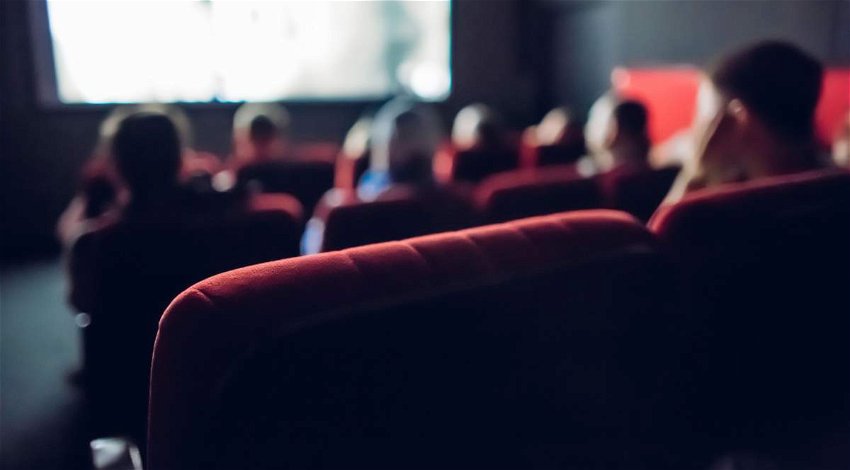 Marbella council has scheduled six premier films for the autumn season, which will begin on October 21 with the screening of the film ‘The Mole Agent’.
The screenings will be held at the Rio Verde institute in Marbella (Monday and Thursday) and at the Municipal Music Centre of San Pedro Alcantara (Friday), at 8pm.
The Director of Culture for Marbella, Carmen Diaz, said: “It is a selection of quality works that have recently been on the big screens of our country.”
“The half dozen films on offer are as diverse as their directors, nationalities, themes and even formats.”
The first film, ‘The Mole Agent’, is a documentary fused with fictional film styles that has gained the praise of both critics and the public. It will be followed by ‘Otra Ronda’, one of the great European works of the year that was present at the Oscars.
‘La Gomera’, a daring thriller and one of the latest titles in Romanian cinematography will also be screened, as well as ‘The Forgetfulness We Will Be’, a literary adaptation of a biographical novel made in Colombia with a Spanish director and leading actor.
Also showing is ‘The lives of others’, an Iranian film about the death penalty, ‘Jaws’ and ‘Martian’.
Diaz recalled that due to the pandemic the number of passes has been reduced.
There will be a single weekly title, of which both the dubbed version (Thursday and Friday) and the original subtitled (Monday) are offered.
Diaz said: “The films aimed at a majority audience are alternated with thematic films and more innovative formats that cannot be absent from a public programme.”