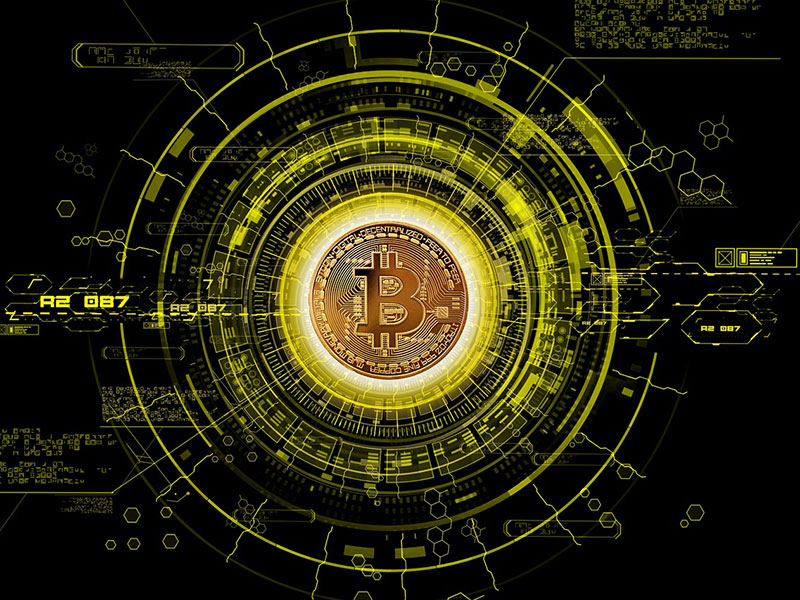 Bitcoin is electronic or digital money. It’s convenient and quicker than conventional money. Some people see this virtual currency as only beneficial to affluent people. However, some experts believe that Bitcoin can help in eliminating poverty, especially in developing countries.
To some individuals, Bitcoin is a tradable commodity. That’s why they use platforms like The News Spy to trade this virtual currency. Also called a crypto exchange, The News Spy is available to traders in the European continent. Perhaps, you can read about it here The News Spy. While some people trade Bitcoin on such platforms, others see it as a financial instrument likely to benefit them in the long run.
That’s why top-ranking society members and global corporations are also adopting this virtual currency. But some people argue that Bitcoin could play a significant role in eliminating poverty. Here’s why some people see Bitcoin as an innovation that could end poverty.
Eliminating Corruption
Bitcoin enables people to send funds to people that need them by eliminating corruption. Ideally, you don’t need an intermediary like a bank to send or receive Bitcoin. In most cases, needy people don’t receive the funds from donors because intermediaries steal them. Corruption by governments, nonprofits, and on-the-ground providers prevents aid from reaching the end recipients.
Using Bitcoin could ensure direct delivery of resources to individuals in vulnerable situations by circumventing intermediaries. Also, blockchain technology can help donors in tracking receipts for the funds.
Enhancing Financial Inclusion
In most developing countries, many people don’t access quality education. As such, they have low living standards due to high unemployment rates. Essentially, many people in developing countries don’t access or use financial services. That means the affluent in their societies seclude them from using most financial services.
Using Bitcoin doesn’t need technical skills. You can use this virtual currency as long as you have a gadget like a smartphone or a computer and an internet connection. Most individuals in developing countries have internet access, primary education, and smartphones. That means such people can transact with Bitcoin.
Additionally, most crypto exchanges feature tutorials and blogs that teach people to trade or invest in Bitcoin. What’s more, they require little capital to use in trading this virtual currency. Therefore, even the less-education and unemployed society members can use these platforms to trade or invest in this digital currency.
Enabling People to Save Money
Government corruption, high inflation, and the risk of losing money if a financial institution collapses are among the reasons why it’s hard for people in developing countries to save money. Bitcoin enables individuals in these countries to save funds without involving local institutions.
Additionally, this digital currency remains highly volatile. Thus, Bitcoin can provide an alternative to individuals in nations with hyperinflation.
Lowering Transaction Fees
Credit companies and financial institutions have traditionally charged users high transaction fees. But some of these institutions have adopted blockchain, the technology behind this virtual currency because it lowers transaction fees. Instead of using third parties, this virtual currency employs blockchain technology. Thus, a Bitcoin user doesn’t need a third party to monitor how people exchange it.
But exchanging or transferring traditional currency requires a third party, and this increases the fee and time. Using Bitcoin eliminates such parties in a transaction, making funds transfers faster and less costly. Additionally, you can use Bitcoin even if you don’t have a bank account because you only need a digital wallet.
Final Thoughts
In addition to these ways of eliminating poverty, Bitcoin enhances the unrestricted flow of capital and transparency. The overall idea of unconditional, direct funds transfer is excellent because it ensures that money gets to the intended recipients. Nevertheless, developing nations still need to learn about Bitcoin to use it effectively to end poverty.