Celebs react to Adele’s Easy On Me single 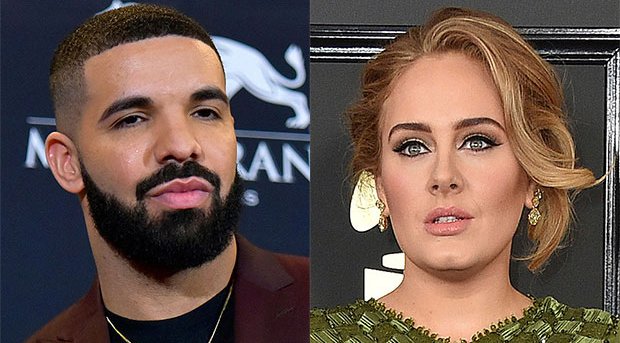 Celebs have reacted to Adele’s new single, Easy On Me that took just seven hours to go viral on YouTube.

Celebrities worldwide are reacting to the release of Adele’s first song since 2015. The British singer’s long-awaited comeback arrived at midnight on Friday (15 October) with the release of the single “Easy on Me”.

The “heartbreaking” ballad has been praised by critics and fans, with more than 11.5m people viewing the video on YouTube in just seven hours. Stars including Lil Nas X and former One Direction star Niall Horan shared their reactions to the new song, describing the track as “so good”, adding:

Wild Side singer Normani outed herself as a fangirl, tweeting: ‘ADELE oh ADELE i love uuuuuuuuuu’, while in a now-deleted tweet, Lil Nas X wrote: ‘easy on me is so good. it’s so crazy to think the last time adele released new music i was sitting on stan twitter. i feel like i’m 15 again.’

Twitter was also flooded with fans who were in tears at the opening bars, praising the star for the heartbreaking and relatable lyrics.

Meanwhile, on Instagram, Horan showed he was listening to the single on Spotify, accompanying the image with a heart emoji, while rapper Busta Rhymes shared several flame emojis.

Adele recently slammed the UK’s former Health Secretary over the relationship he had with his advisor, Gina Coladangelo, that led to his eventual resignation. The MP was embroiled in the scandal after he was caught on CCTV lip-locked with his close aide in June 2021.

The Someone Like You singer, 33, didn’t hold back as she revealed exactly what she thought of the West Suffolk MP in the first interview she has given in five years. The Oscar-winning songstress didn’t hold back when she was asked her opinion on Hancock during the interview with British Vogue.