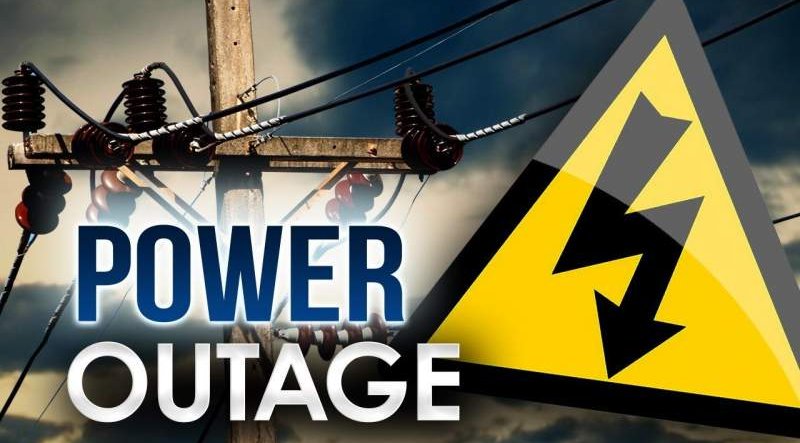 A massive power outage cut off all the electricity Mijas in Malaga this morning.
Power outages across the area of Mijas in Malaga caused massive disruption this morning, Friday, October 15, as thousands of workers were plunged into darkness while preparing for their daily commute. The main electricity provider, Endesa, has yet to issue an official statement as to the cause of the outage.
Darkened street lighting was accompanied by an eerie silence, air conditioning units bleeped to signal the power was being restored only to remain dormant seconds later.
Lights flashed on and off until around 8.10 when a stable supply was resumed. Outages are common this time of year, the cause normally attributed to power lines being down or substation faults.
Reports are coming in of a wider outage, please check back later to find out who else was affected and the reason behind the break.
Read more:
October 21, 2021
Restaurants preparing lunch for businessmen and locals were furious when the power suddenly went off this morning without warning. Companies in the area are already struggling to make ends meet and this lack of power meant some sent workers home – not knowing when it would be resumed.

Cuts were reported in Alhaurín de la Torre, Benalmádena, Mijas, Fuengirola, Torremolinos and Marbella, where it turns out there had been an incident in a substation. Apparently, the breakdown occurred after a lorry hit a substation and the protection fuses tripped. The fault was quickly resolved, however – much to the delight of the community!
This comes as Spain is set to be hit by another increase in electricity prices. The average price of electricity on the wholesale market rose by over 16 per cent on Thursday, October 14. The average price hit 215.63 euros per megawatt-hour (MWh), according to data provided by the electricity market operator (OMI).