THE MET – HOW MANY MORE BAD APPLES? 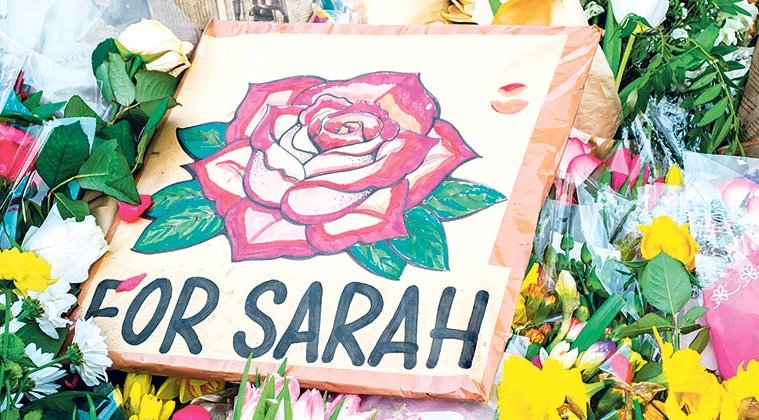 Following the national outrage over Sarah Everard’s murder by a serving Met police officer, the wrongful shooting of Jean Charles de Menezes and the botched investigation into a VIP paedophile ring, the Met has come in for substantial criticism. Especially its Commissioner, Cressida Dick.

Perhaps the issue with the oft-cited ‘dearth of talent’ at the top of public office is that those people are held responsible by the media/public for the actions of individuals far below them. Maybe we should stop calling for the ‘heads’ to resign and instead accept the sacking of those individuals who act beyond the parameters of their roles/responsibilities. We might then get change as the leadership could continue work on reforms which no large institution can achieve overnight.

That said, a police officer who was referred to years earlier as ‘the Rapist’ by female colleagues, who indecently exposed himself in February and again twice in the three days before he abducted, raped and murdered a woman, had his vehicle registration and name matched by police to a sex offence and still wasn’t identified as one of their own? Hasn’t the chain of command had maybe more than enough time to close this loophole?

‘The Sentinel’, the latest in my psychological crime thriller series featuring investigative journalist Alice Myers and DI Barbara Forster (or ‘DI Barbara’ as Audible fans call her), happens to include one character who – spoiler alert – is also a serving Met officer (though the events described differ from the Everard case).

Just as DI Barbara Forster is hailed a national heroine for solving an earlier case, she faces accusations of evidence tampering in it. And what starts out as a missing-person case turns into a murder inquiry as she finds herself also dealing with the mess left behind by another bent cop.

With Wayne Couzens’ life sentence, Sarah’s parents (reportedly ‘haunted by the horror’ of her murder) hopefully find closure and some peace of mind just like the mother of the missing girl in my thriller.

Though whether she finds it, only time will tell…