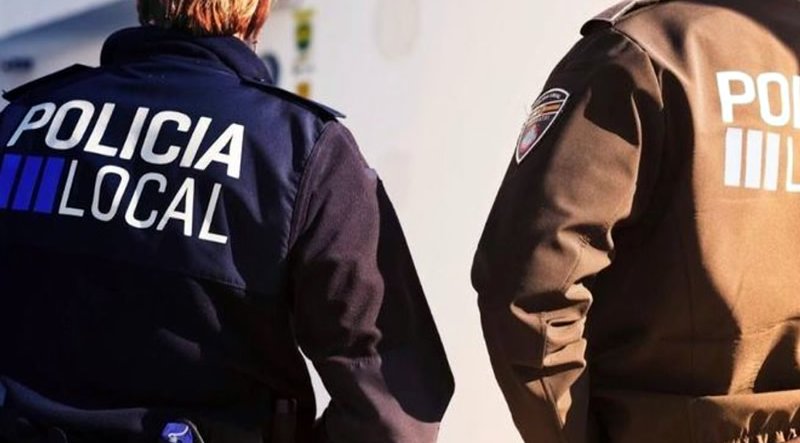 The thug who beat a British grandmother to death in her Spanish villa has been sentenced to 25 years.

The thug who murdered a British grandmother by beating her to death in her Spanish villa in the small city of Granja de Rocamora, a 20-minute drive from Elche, has been sentenced to 25 years today, October 15.

Margaret McNulty’s trusted Dutch handyman beat her to death just weeks before her 71st birthday after going to her house to borrow money.

Nicolas Pieter Pijnenborgh, a ‘buddy of 4 years’ of the widowed grandmother of five, grabbed frail Margaret by the neck from behind as she made him a coffee and then beat her repeatedly.

He finally killed the elderly expat by strangling her and leaving her to die with brain trauma, a broken jaw, several broken ribs, a fractured sternum, a broken spine and myocardial rupture.

Pijnenborgh made a partial confession after his detention, however, he later claimed he had suffered from memory loss after consuming crack cocaine and alcohol.

Judge Joaquin Maria Orellana Piera, who delivered his sentence in a 51-page written ruling made public today, October 15, revealed that Pijnenborgh had been arrested for multiple alleged street muggings on women in Spain between January and February 2018.

He also had 19 criminal convictions in the Netherlands for the possession of drugs and weapons.

“The killer was stronger and used the kitchen to ensure he was able to carry out his crimes.”

“His victim had no escape because she was surrounded by four walls and her only way out towards the street was through the dining room which her attacker had covered.”

“His attack was so sudden, quick and intense that she had no possibility of defending herself,” Orellana said.

The prosecutor told the nine-strong jury: “The accused, motivated by the intention of ending his victim’s life, or at least fully conscious of the risk to her life his actions entailed, took advantage of the fact her back was turned.”

The lawyer said in court: “Margaret’s killer was motivated by the intention to obtain an illicit economic benefit at someone else’s cost. He went to her house when he knew she’d be alone.”

Pijnenborgh has also been ordered to pay Margaret’s grown-up children €120,000 each in compensation.