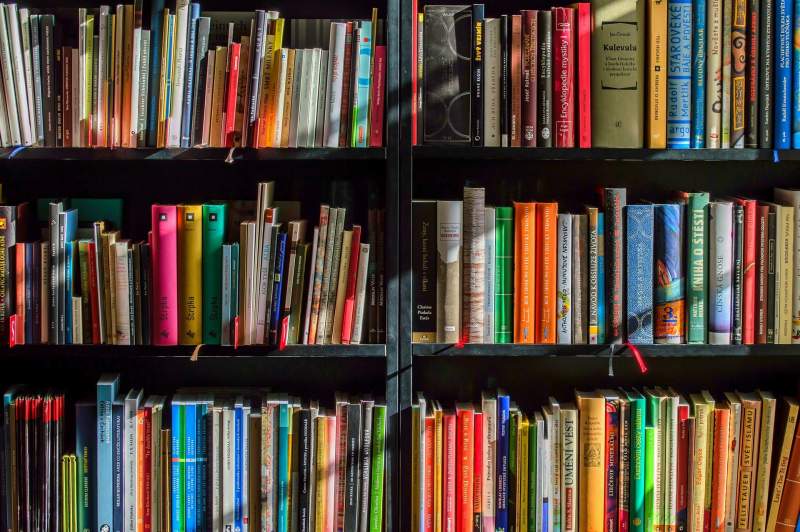 The identity of Carmen Mola has been revealed, as ‘La bestia’ wins Planeta award

One of the last great publishing mysteries has been solved this week as the identity of best selling author Carmen Mola has been revealed. The discovery comes after the author assured just last year that the pseudonym would remain a secret, as it has been since 2018. “I have no reason to willingly reveal my identity, although we can always put one more zero on the check; I’d better never consider this possibility ”, it was stated. Now we know that behind Carmen Mola are the writers Jorge Díaz, Agustín Martínez and Antonio Mercero.

The reason for the revelation is indeed a cheque, for the amount of one million euros from the new Planeta award won at the event held at the National Museum for Art of Catalonia. The purse had just been increased from 601,000 euros up to the current amount. The prize was awarded for ‘La bestia’, a thriller about a serial killer set in Madrid in the middle of the Cholera epidemic of 1834. The author’s trilogy about Inspector Elena Blanco has sold more than 400,000 copies.

Other writers had coveted the high publishing rate of the fictional author but now we understand it was the work of six hands who already had years of screenwriting experience with them. Carmen Mola was supposedly a teacher born in Madrid in 1973. She was seen as one of the great names of Alfaguara, an offset of the Penguin Random House Grupo Editorial (PRHGE). They are actually the great rivals of Grupo Planeta, the givers of the award, in the Spanish market. PRGHE took a chance in 2018 on an unknown Mola and her first novel, The Gypsy Bride. This has now paid dividends in both the awards scene and with the notoriety of the three men that created her character.