Sir Michael Caine will retire from acting after next role 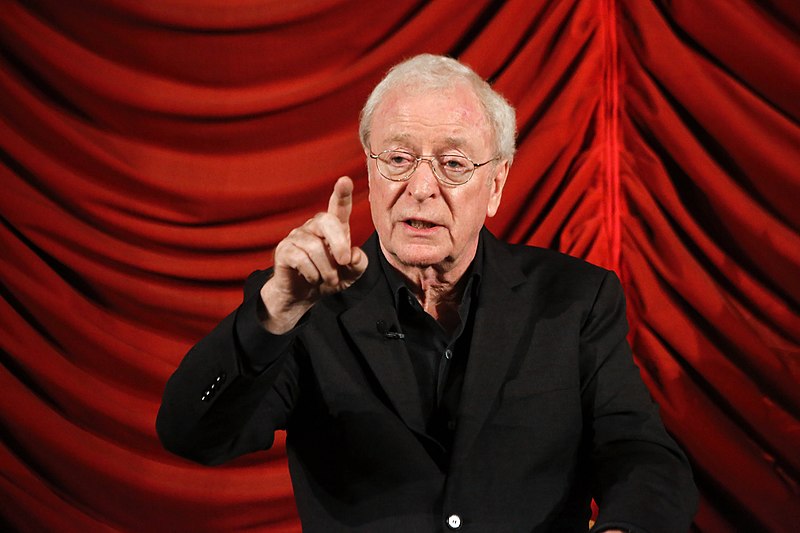 Sir Michael Caine will retire from acting after next role. Image - Wiki

Sir Michael Caine has insisted he will retire from acting and considers himself a writer now.

Sir Michael Caine, 88, the screen legend known for his roles in films such as The Italian Job, Harry Brown and Alfie has said that his role in the comedy-drama flick Best Sellers is “likely” his last.

Speaking on BBC Radio 5 Live’s Kermode and Mayo’s Film Review, Caine said: “Funnily enough, it has turned out to be what is my last part, really. Because I haven’t worked for two years, and I have a spine problem, which affects my legs. So, I can’t walk very well.”

“And I also wrote a book, a couple of books, which were published and were successful. So, I’m now not an actor, I’m a writer, which is lovely because as an actor, you have to get up at half-past six in the morning and go to the studio. As a writer, you can start writing without leaving the bed.”

“I think it would be [my last role]. There haven’t been any offers, obviously, for two years, because nobody’s been making any movies I want to do. But also, I’m 88. There aren’t exactly scripts pouring out with a leading man who’s 88.”

Sir Michael Caine has retired from acting. 60+ years in the business, over 130 films, a British cinema icon ❤️ pic.twitter.com/iozcigHCxy

The screen icon previously performed a U-turn on his plans to retire at the age of 45 because he loves acting too much.

Caine said: “What happened is I enjoy it so much that I just can’t stop. Things go up and down and you do what comes along. You have to make a living,” he shared in 2018.

“What I noticed looking back was there’d always be three or four flops and then just as it was all going in the toilet, there’d be a hit, a massive hit. So I feel very lucky.”