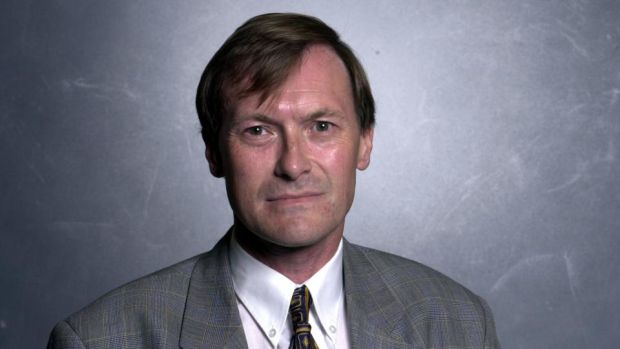 A terrorist incident has been declared over the killing of Tory MP David Amess.

Tory MP Sir David Amess, 69, was stabbed multiple times at a constituency surgery yesterday, Friday, October 15, at a church in Essex. Police who attended the scene at Belfairs Methodist Church in Leigh-on-Sea have now declared his death as a terrorist incident.

The death of the Tory veteran backbencher brought heartfelt tributes from all parties. Just five years after the murder of Jo Cox, it also prompted renewed worries about the security risks for MPs in an increasingly dangerous and polarised political era.

A 25-year-old man, believed to be a Briton, originally from Somalia, is in custody and has been detained on suspicion of murder. The suspect has the same personal details as someone who had previously been referred to the Prevent scheme, the official programme for those thought at risk of radicalisation, according to a report from The Guardian.

In a statement, the Metropolitan police said the senior national coordinator for counter-terrorism policing, Deputy Assistant Commissioner Dean Haydon, had formally declared the MP’s death as a terrorist incident The early investigation has revealed “a potential motivation linked to Islamist extremism”, the force said.

As part of the investigation, officers are now searching two addresses in the London area, the Met said. The force believes the man acted alone and are not seeking anyone else at the moment.

Essex police had briefed counter-terrorism policing headquarters about details of the attack and suspect throughout Friday afternoon. Domestic Security Service, MI5, was also said to be monitoring the investigation.