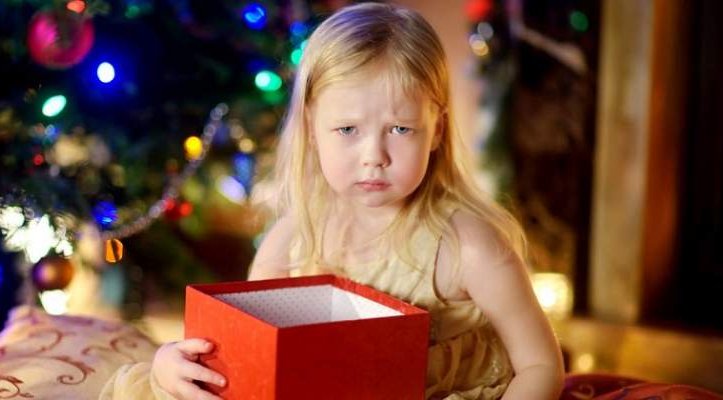 Christmas toy shortages in UK stores have caused parents out shopping to ‘break down in tears’.

PARENTS out shopping in stores across the UK have been left in tears after being told children’s Christmas presents have sold out due to the global shipping crisis. Panicked mums and dads have reportedly been flooding toy shop help lines to ask about availability for festive gifts.

Savvy shoppers have been spotted frantically running through shops in Surrey, London and Hertfordshire stocking up on presents to make sure their children’s stockings aren’t empty this year, according to a report from inews.

However, High Street retailers have warned that rising customer demand and the ongoing logistical challenges due to a lack of HGV drivers is causing some Christmas gifts to be completely sold out more than two months before December 25.

Gary Grant, chief executive of toy retailer The Entertainer, predicted top sellers including Barbie, Paw Patrol and LOL Surprise! products would likely come off the shelves “sooner rather than later.”

Smaller companies have already had to turn their backs on parents after shipping costs rose by a staggering 900 per cent compared to this time a year ago – meaning a £15 toy truck now costs £7 to ship from the Far East, an increase of 70 per cent from a year ago.

Le Toy Van in Surrey, which supplies gifts to Harrods and Selfridges, said they’d had people on the phone more than two months before Christmas who were “in tears” about shortages.