Electricity costs to hit all-time record for a Sunday 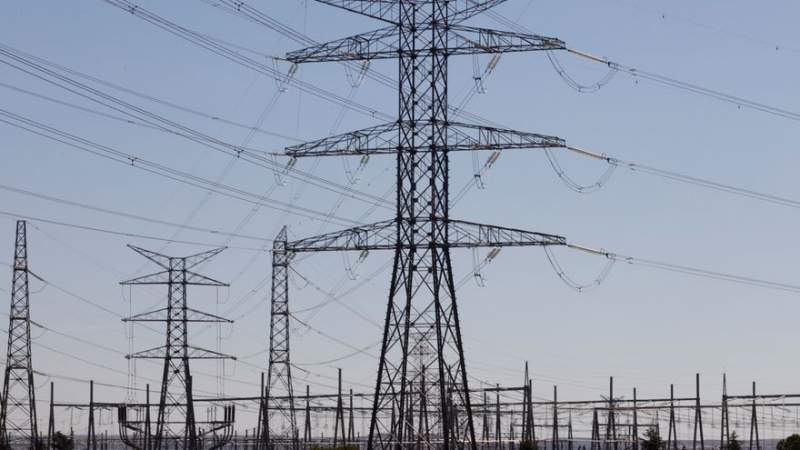 Electricity prices are not giving the consumer any hope of a respite just yet, and as a result, tomorrow, Sunday, October 17, Spain will record its highest price in history for electricity consumption on a Sunday.

Last Sunday 10, the cost had dropped to €175.64/MWh, but tomorrow’s rise will mark an increase of 19.35 per cent in only seven days. Compared to the corresponding period twelve months ago, it is an increase of 394 per cent, almost four times higher.

Last Friday 15 already recorded the second-highest record in history, but the all-time record is that one set on Thursday, October 7, when the cost reached an incredible €288.53/MWh.

October could see a monthly average of €135.57/MWh at current prices

October, in general, has seen the costs skyrocketing, and if the current prices are maintained for the rest of the month then the average user would have paid €135.57/MWh. This figure is 109.8% above the €64.61/MWH record that was set a year ago, according to the analysis on the evolution of the semi-regulated rate of the Voluntary Price for the Small Consumer (PVPC), carried out by Facua-Consumidores en Accion.

Miteco, the Ministry for the Ecological Transition and the Demographic Challenge, has launched a prior public consultation regarding the modification of the PVPC. This entity is the contracting modality chosen by 10.7 million consumers, about 40 per cent of all Spanish households. It is also fully indexed to the wholesale electricity market.

Measures undertaken by the Spanish Government so far to combat the increasing prices have included reducing VAT to 10 per cent, suspending the 7 per cent tax on electricity generation, the discount of the electricity tax at 0.5 per cent. Added to these is the expected contribution of €2,600 million by the electricity companies from the so-called ‘benefits fallen from the sky’, as reported by okdiario.com.