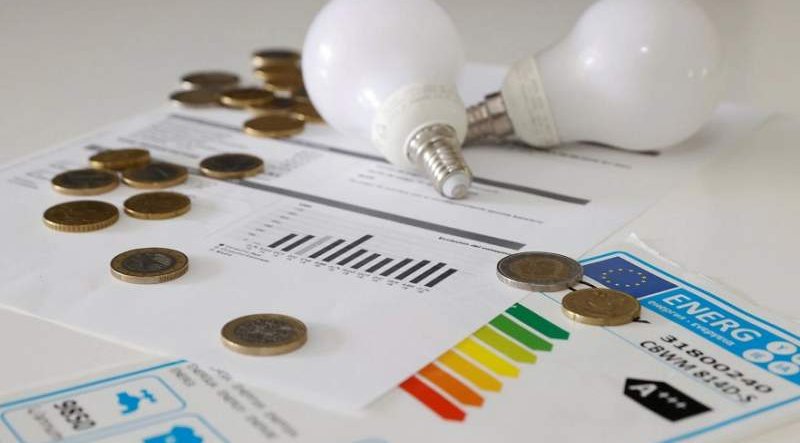 Electricity prices in Spain are expected to reach a new historical high on Monday.

Electricity prices in Spain will set a new historical high on Monday, October 18, and are expected to reach 227.45 euros / MWh, according to a report from Europa press. The average daily price of electricity in the wholesale market (pool) will resume its upward trend tomorrow after a slight decrease over the weekend, marking the most expensive Monday in recorded history.

To be exact, the price will rise by 8.5% this Monday- compared to that registered on Sunday- to 227.45 euros per megawatt-hour (MWh), according to data from the electricity market operator (OMIE).

Electricity prices already skyrocketed this October and if prices are maintained throughout the month, the average user will end up paying 135.57 euros, 109.8% above the 64.61 euros a year ago, according to an analysis on the evolution of the semi-regulated rate of the Voluntary Price for the Small Consumer (PVPC) which was carried out by Facua-Consumidores en Acción (Consumers Association).

Facua has warned that the new measures adopted by the Spanish Government have been “absolutely insufficient” and considers that they are only causing “a slight brake on the brutal rate hike.”

The reduction of the VAT to 10%, the suspension of the 7% tax on electricity generation, the discount of the electricity tax at 0.5% or the expected contribution of 2,600 million euros by the electricity companies from the so-called ‘benefits fallen from the sky’, (Solar power), are just some of the measures undertaken by the Spanish Government to relieve the burden on consumers.

However, the European Commission has placed the measures proposed by Spain to respond to the rise in the price of electricity, such as the possibility of undertaking joint gas purchases to create strategic reserves, as a medium-term solution and urged for actions already provided for in current legislation to have an “immediate” impact.