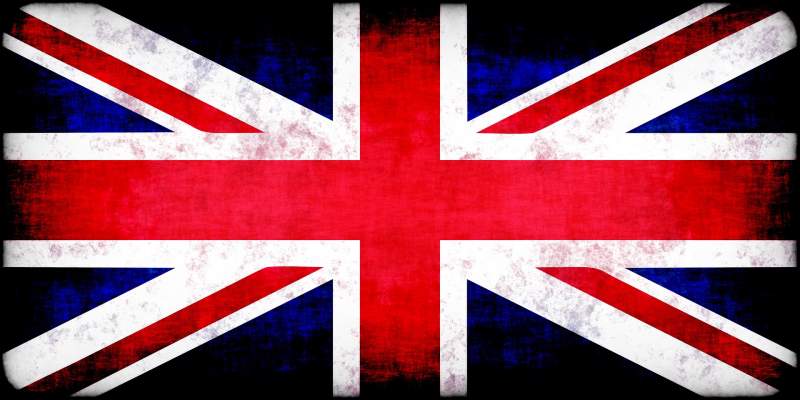 Expats are getting seriously annoyed at the rising rate of rejections occurring during the post-Brexit Spanish residency application process. Recent statistics show 2,400 applications were rejected so far this year. The original deadline to apply and still be covered under the Withdrawal Agreement with the EU was December 31, 2020. Many expats were based in Spain at the end of the year but for some of them the time ran out. However, those who consider they are covered by the Withdrawal Agreement may still apply.

For those not covered by the agreement who are looking to make a fresh application for residency, the process must begin in England, through the Spanish Consulate. But according to Diego Echavarria, a legal expert speaking to  The Express, The Consulate is being very strict, “turning down a lot of applications for stupid reasons.” He says English citizens now have the entry requirements of other countries not in The EU, such as Asia or Africa, and these are “very tough to achieve.”

The residency deadline was widely reported in expat newspapers, especially in the Costa Del Sol region where Diego is based.  However, some Britons did not think the ramifications would be so big. If you can prove that you resided in the country before the deadline there is still an opportunity to apply, but the mountain of paperwork is more than some people can acquire.

Diego said some applications have been turned down for reasons he considers “nonsense”.

“We have cases that have been turned down for nonsense. We have been requested to show that the person had property here or was renting here and they have requested a copy of the letting contract and the supermarket bill etc. “But they didn’t believe the person was in Spain, so it was turned down. They’ve appealed and been rejected again.”

He hopes the two countries can reach an agreement on residence permits so that Spain can welcome Britons fully again.

He said: “Spain is a touristic country, it’s a big part of the economy. At the end of the day, the Brits are spending their pension here.”